In about eighty percent of the land dedicated to sugarcane in the Cauca River Valley, furrow irrigation is used. For the agronomic management of crops with this system in periods of water deficit Cenicaña makes some recommendations. 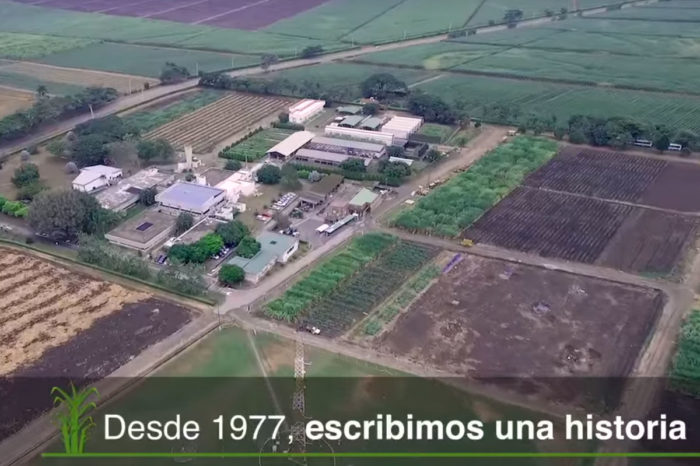