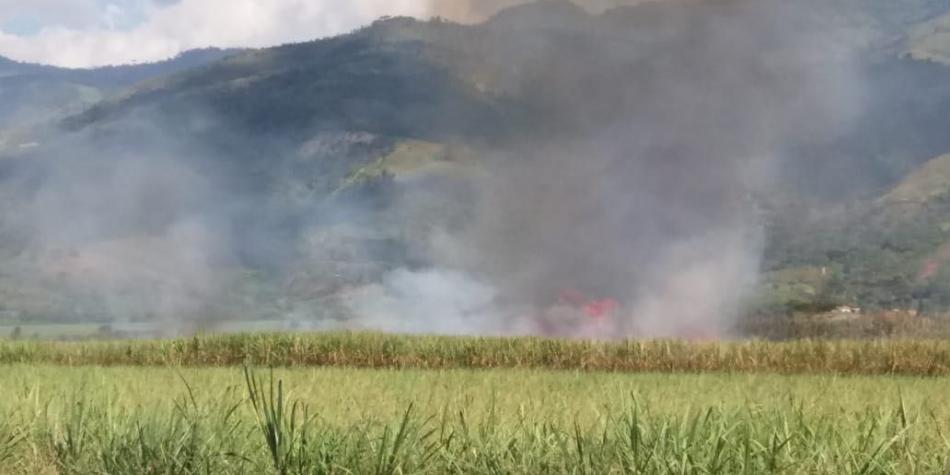 Agreement with environmental authorities for complaints about ashes in streets, patios, aqueducts and dishes.

After more than six months of technical review and analysis, the Valle del Cauca Regional Autonomous Corporation, CVC, and Asocaña agreed to an adjustment to the resolution of controlled burns that would be in force until 2022.

The area allowed to burn is reduced by more than half, and new regulations are established to protect the fauna, as well as the wetlands of the Ramsar Complex.

An Agreement was also signed that aims to recover the protective forest strips of the Cauca River. The Office of the Attorney General of the Nation endorsed and praised the initiative.

The general director of the CVC, .Marco Antonio Suárez Gutiérrez, said that “it is a great step of the Agroindustrial Sugarcane Sector, which shows its desire to have a more sustainable production process, based on a practice that has been in force since 1995 by disposition of the National Government and that the regional environmental authorities regulate seeking the least possible impact ”.

Of 173.919 hectares planted in sugar cane in Valle del Cauca, 78 percent of these areas are allowed to carry out controlled burns for harvest purposes. With the new provisions, this practice will be allowed in only 32 percent of the area.

Meanwhile, the prohibited area for controlled burning of sugar cane goes from 1.000 to 1.500 meters around the urban perimeter of the municipalities, including the urban expansion areas determined by the respective land use plans (POT, EOT, PBOT). This rule applies to all the municipalities of Valle de Cauca. In the case of Cali, the prohibition extends to the entire rural area, which disappears 490 hectares, from the southern part of the city, which were allowed in the previous permit.

“The mills reiterate their commitment to caring for the environment, and to the continuous improvement of their processes, for which they have joined forces that will make it possible to achieve a green harvest of about 70%. For them, agribusiness will make important investments and adopt innovative systems within its agribusiness processes. We want to be emphatic that these new measures do not affect the sustainability of the employment of sugarcane cutters, who constitute one of our main sugar-alcohol production labor forces. We celebrate being the first in Colombia, who, in alliance with the environmental authority, will work towards a purpose as laudable as the recovery of the protective forest belt, ”said Claudia Calero, President of Asocaña.

"These new measures do not affect the sustainability of the employment of sugarcane cutters, which constitute one of our main labor forces"

Suárez stressed that "for the first time the regulation includes a protocol for wildlife protection activities, such as sound means to scare it away and tours of the perimeter of luck, from the farthest end, towards tree corridors. In addition, it includes rescue activities. In the cane fields, cane foxes, snakes, guatines, jaguarundíes, guaguas and a great variety of insects have been found, according to investigations carried out by the Phantera organization and the CVC ”.

The scheduled burns will be authorized from 9:00 am to 9:XNUMX pm. That is, four hours less than the initially established schedule. "In this way, it seeks to prevent damage in populated centers, specifically at night, when people are already resting at home",

The agreement takes into account that since February 2017 the Laguna de Sonso and 24 wetlands were declared a Ramsar Site of International Importance. Within the site's sustainable use zone, there are 913 hectares cultivated with sugar cane, which, under the new provisions, will be prohibited from controlled burning.

The properties where fires or unscheduled events occur, and that occur on a recurring basis, in addition to being credited with administrative procedures, imposition of measures and sanctions, may be suspended and excluded from the collective permit for controlled burns, having exhausted the due process and investigation respective. In any case, an environmental education plan will be implemented to prevent these events, in accordance with a diagnosis made with the CVC.

In a term of two months, the cartography of the area planted in sugar cane in the department will be adjusted, so that the environmental authority can carry out a more precise control. The cartographic information will be supplied in the shape file or geodatabase format. The foregoing will facilitate the monitoring and control of the provisions contained in the new resolution.

The parties will implement a program to recover the protective forest strip of the Cauca River, with the application of Landscape Management Tools. The purpose is to restore this ecosystem, for which a first phase of implementation will be contemplated at the Ramsar site laguna de Sonso and 24 associated wetlands. Activities will begin next October 2020 in areas that have already been identified. In total, about 150 hectares will be recovered where native trees will be planted within the Valle Más Verde strategy.

“All cane burning in the rural area of ​​Cali will be prohibited from now on. If citizens evidence an illegal burning, they can file a complaint with the Corporation "

“In summary, we are ensuring that one of the most important productive activities in our region can continue to be carried out with best practices that contribute to the sustainability of the region and the agro-industry. In any case, this will result in more life opportunities for the fauna, respecting social aspects and fulfilling the purpose of having an increasingly green Valley ”, expressed the Director of the CVC.

The Environmental and Agrarian Attorney of Colombia ,. Diego Fernando Trujillo, stated “that you have reached such a fast and important agreement with the signing of two documents to respect the forest rounds of the Cauca River and to regulate how the controlled burns are doing in the Valle del Cauca, shows a lot the quality of people who are managing the environmental issue and who have the ecological and social responsibility of agribusiness. 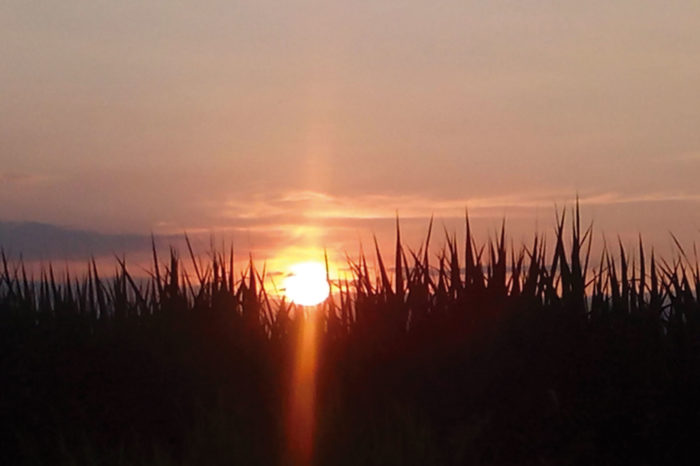 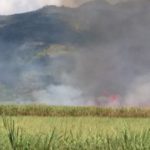