What happens microbiologically in the sugar and ethanol factories?

What are the microorganisms that most impact the processes? In what stages does its action increase? How do they work? These are some of the questions that Cenicaña's research on sucrose losses due to microbial action tries to answer.

Cane juice and intermediate materials in the sugar and ethanol production process are favorable environments for the development of microorganisms that enter the factories with the cane.

During the process, these microorganisms can cause physicochemical changes such as increased acidity and viscosity in the process materials and the elongation of the sugar crystal. These changes have impacts on sucrose recovery, product quality and production costs, even on fermentative efficiency in ethanol production.
In this sense, a greater knowledge of microorganisms and their action allows us to understand what happens in sugar and ethanol factories and to implement actions to avoid their impact on processes.

According to Carolina Prieto, Cenicaña microbiologist, “in recent years, the Research Center has made progress in the task of identifying the microorganisms that prevail in the different stages of industrial processes, in evaluating their behavior and knowing their impact. This identification has been carried out with standardized molecular biology techniques, which sequence specific genes in each microorganism ”.

In the investigation, the strains of the most representative microorganisms were randomly isolated in different streams of the sugar production process such as clear juice, honey and honey. Isolated microorganisms include lactic acid bacteria, exopolysaccharide-producing bacteria, thermophilic bacteria, and yeasts.

"It was identified that the bacteria belonging to the genera Lactobacillus spp., Enterococcus spp. and Bacillus spp. they are the most predominant, given that they are capable of growing in a very wide temperature range ”, explained the researcher.

Regarding the behavior of some of the identified microorganisms, Cenicaña confirmed that the material most susceptible to deterioration is the juice and, therefore, the milling and filtration stages are those where there is a greater proliferation of microorganisms.

One of the groups of bacteria that most impacts the sugar industry is that of exopolysaccharide producers, among which are those of the genus Leuconostoc, mainly L. mesenteroides, responsible for the losses of sucrose due to the production of dextrans.

However, according to Carolina Prieto, thanks to the results obtained in this research, it is known that in sugar factories there are bacteria of other genera with a similar capacity to consume sugars that Leuconostoc (A), like Bacillus subtilis (B) and Lactobacillus rhamnosus (C), and that they use sucrose for the production of gums such as levies and heteropolysaccharides, respectively (Figure 1).

Through laboratory tests on sugarcane juices it was estimated that these microorganisms consume between 0.02% to 0.07% of sucrose per hour and from this they can produce different metabolites simultaneously: polysaccharides, mannitol, lactic acid and acetic acid.

The predominant species in this stage were Lactobacillus spp., Enterococcuss spp., Bacillus spp., and Leuconostoc spp. genera that come from the sugar factories and survive different conditions of the process. Since temperature does not significantly affect the sugar consumption of these microbial groups, they are also the cause of the greatest losses of efficiency in fermentation, due to the production of organic acids such as lactic and acetic acid.

The results of this research will lead to define and implement operational practices and control measures with which the presence of microorganisms in industrial processes is reduced, contribute to the recovery of sugars that enter with the cane and to the efficiency in the production of ethanol carburant .

In the reports of the Factory Committee that was held on May 22, 2019 and available at www.cenicana.org is the document Microbial diversity in the sugar and alcohol production process It includes details of the investigation and projections. 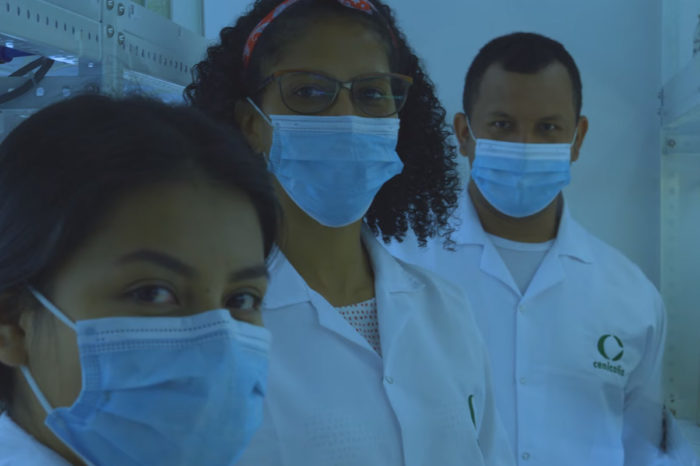 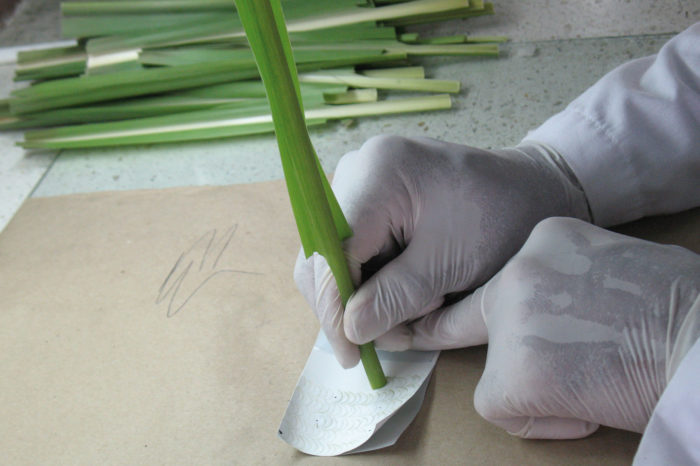 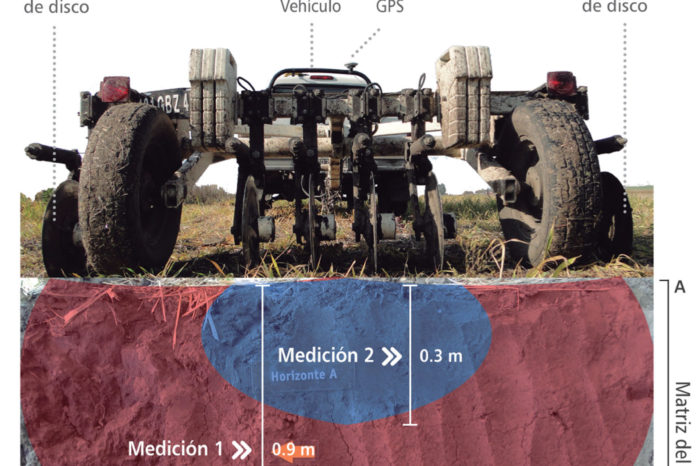 Mobile soil sensors and their use in Site Specific Agriculture (AEPS) 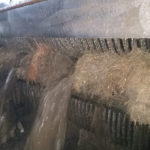 What happens microbiologically in the sugar and ethanol factories?