Cenicaña monitors the impact of environmental activities in the basins

The pilot project aims to find out how much the activities carried out by the Water for Life and Sustainability Fund (FAPVS), led by Asocaña, have contributed to the protection of watersheds and the ecosystem.

Baudelino Rivera in a training day for taking water samples.

Baudelino Rivera lives in La Buitrera, in Palmira, but every day he sacredly leaves for the mountain, arrives in Chontaduro, visits La Vega and climbs up to El Edén, tributaries of the Aguaclara River where hydrometric stations have been installed to measure quantity and quality. of the water that runs through the basin.

'Baude', as they say in town, is the hydrological monitoring technician hired by Cenicaña to review the stations, keep a record of the data from the sensors, take water samples and visit the neighbors who gave up space on their premises to locate equipment.

The hydrometric and climatological stations guarded by 'Baude' are key in the project 'Monitoring the impacts of the actions undertaken by the Water for Life and Sustainability Fund (FAVPS), which aims to know if the activities that have been carried out since 2009 are contributing to the conservation of the basins.

To implement this monitoring, led by The Nature Conservancy (TNC) and Cenicaña, a protocol was developed to measure the socio-economic, hydrological and biodiversity impact of the actions carried out in the Fund's areas of operation.

Once Cenicaña prepared the protocol, its validation was undertaken in the Los Lulos micro-basin, on the Guabas river, and in the Aguaclara sub-basin, on the Bolo river. In Los Lulos this year two water quality monitoring were carried out, but in Aguaclara the work is much more advanced and the entire protocol has been tested.

There, the first biodiversity measurements were already made by Cipav; next year the Natura Capital Project (Natcap) and TNC foundations will test a new methodology (only used in Kenya) to monitor the socio-economic aspect; and in the hydrological one, carried out by Cenicaña, the first measurements of quantity and quality of water are being made.

Fanny Hoyos, agricultural engineer from Cenicaña, explains that the hypothesis that is used when carrying out conservation activities is that there is a tendency to regulate flows; therefore, it is estimated that in a hydrological year (covering periods of high and low rainfall) there would be a reference framework for the indicators being measured, but only in approximately five years would there be a baseline of these. The project was planned with an initial duration of ten years.

Hydrological monitoring includes measuring the water level in the landfills constructed, the concentration of sediments (turbidity) and sediment load (concentration by flow), contamination by bacteria and toxic substances, the structure and condition of the ravines, type and state of riverside vegetation and livestock access, among others.

For this work Cenicaña coordinated the construction of four hydrometric and one meteorological stations, which consist of sensor equipment and solar panels; and a technician, 'Baude', was assigned to collaborate in monitoring.

“I had been working for the protection of the river basin since Asobolo, but now I am in charge of a responsibility that will allow us to know how well things are being done and that commits one much more. I have witnessed how we are recovering timber species such as curly cumin, cedars, oaks and black balso, but it is essential to check how this effort is contributing to the conservation of the river, "says 'Baude'.

Within the framework of this work, training has been carried out in taking water samples for analysis in the laboratory, liquid flow gauging, water quality bioindicators and visual evaluation of the body of water; and the first water quality samplings have already been carried out in the rainy season and dry season scheduled in 2013. In the short term, the intention is to increase the rain gauge network and establish another hydrometric station.

Parallel to this work, measurements are also being made in an area without intervention by the Fund, which does not show significant alterations in the original coverage and with a low threat level and in another area where the FAVPS has not operated either, but presents conditions similar to those of the monitoring site, in order to compare the indicators and verify the impacts.

According to the records of the Water for Life and Sustainability Fund, the work carried out from 2009 to today with the associations of users of the basins have contributed to 3854 hectares of the geographical valley of the Cauca river being in the process of conservation. 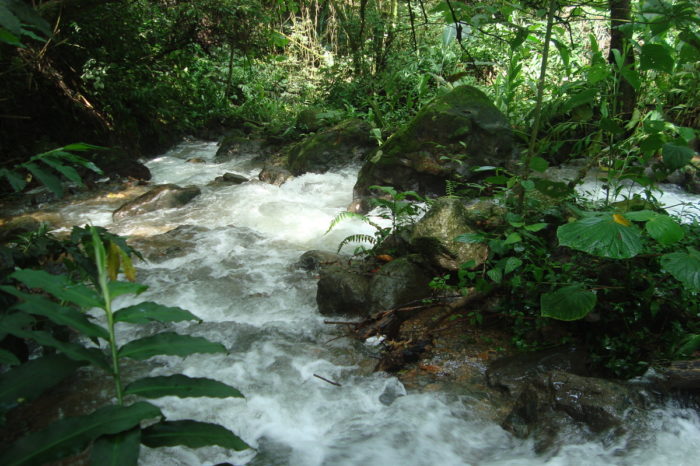 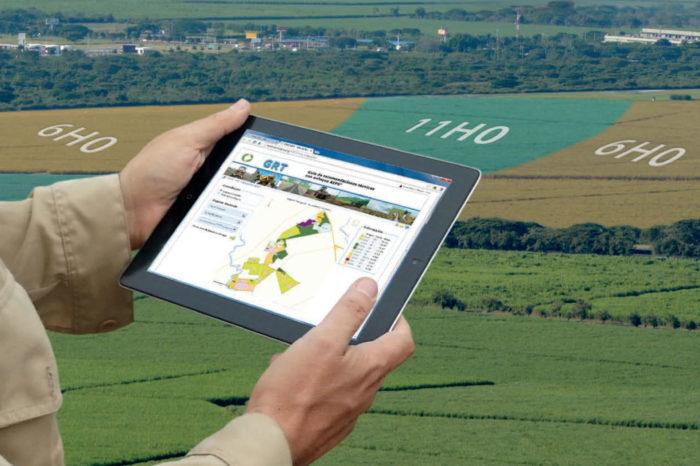 Cenicaña monitors the impact of environmental activities in the basins