During Expocaña Internacional 2016, the potential of the sugar sector as a source of sustainable development and energy was highlighted, for which innovation and technology are key.

Expocaña Internacional 2016, an event organized by Procaña, brought together experts in different areas, especially sugar cane, to show the perspectives of the sugar, energy and biofuels market from a sustainable approach.

Carmenza Robledo, from the Swiss Department of Environmental Systems Science, insisted that the risks associated with climate change will increase over time and the sugar sector has the possibility of making decisions for mitigation and adaptation from fronts such as the field with best agronomic practices; factories, improving energy efficiency; and bioethanol.

In addition, he emphasized that decisions in this regard must be made not only at the political and sectoral level, but also individually.

For his part, Jorge Bendek Olivella, president of the Biofuels Federation, highlighted the role of the regions as generators of progress, especially when large industries dedicated to the production of biofuels are concentrated in them. According to him, these sectors, from growers to manufacturing plants, have in their hands the possibility of giving the country a social and economic boost.

Another speaker was Eduardo Vasconcellos, president of the Organization of Cane Growers of Brazil, Orplana, an entity similar to Procaña, who highlighted the advances of the Colombian agroindustry in the implementation of technologies, such as georeferenced information systems for agronomic management cultivation, which allow innovation in search of greater sustainability in the sector.

Cenicaña was also present at Expocaña Internacional in the panel 'Water and soils, fundamental resources in productivity', where emphasis was placed on Site-Specific Agriculture as a sustainability approach for the agronomic management of sugarcane. 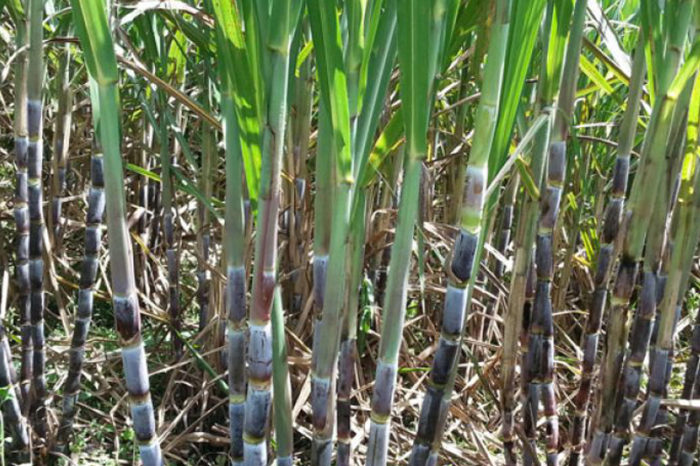