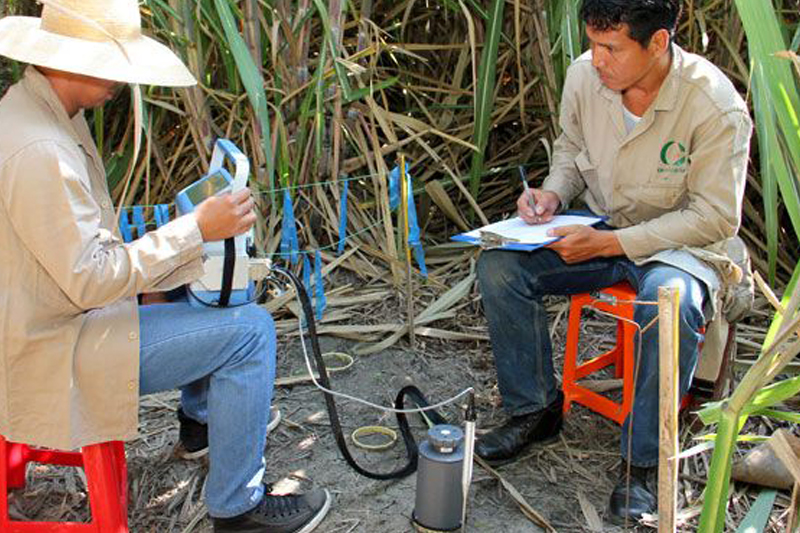 The understanding of the soil-plant-environment relationship is the basis of agronomy.

The adequate understanding of each of the components of the sugarcane production system including its offer, its dynamics over time and its limitations within a context of productive integrality and environmental sustainability is essential to carry out management practices according to the needs of the crop and consistent with the availability of resources of the agro-ecological zone where it is developed.

Carbon fixation and efficient use of water

The carbon gain via photosynthesis and the inevitable “loss” of water associated with this process are two phenomena of high importance in crop production because they are related to the production of biomass and sucrose and the need for irrigation for the crop . Currently, the physiology area carries out gas exchange measurements at the plant level using IRGA equipment (infrared gas analyzer) and at the crop level through Eddy Covariance towers. These methodologies are used both in current varieties of sugarcane and in some accessions of the germplasm bank.

The quantification of nutrient requirements during the crop cycle in different varieties of sugarcane is an activity that is carried out in order to know over time the rates of nutrient accumulation in the different organs of the crop. These data constitute basic input information for the establishment and implementation of comprehensive and balanced fertilization plans that correspond to the demand of the varieties and the supply of the soil where they grow and develop. The area of ​​physiology associated with the area of ​​nutrition advances work oriented in the generation of nutrient absorption curves in different locations of the Cauca river valley using current and potential varieties for the national sugar sector.

The cultivation of cane as a C4 species shows a positive relationship between the amount of radiation absorbed and the rate of carbon fixation, which is subsequently converted into biomass and sucrose. In this way, Cenicaña considers it important to study the dynamics of capturing solar radiation in different varieties of sugarcane and its relationship with characteristics of the crop such as the leaf area index and the canopy type. In addition, the effect of some management practices such as distances between rows and mixed population arrangements on radiation interception and its subsequent relationship with crop production are also studied. 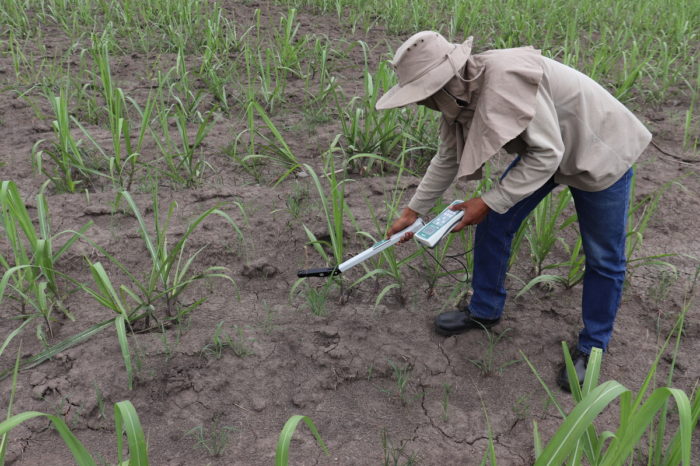 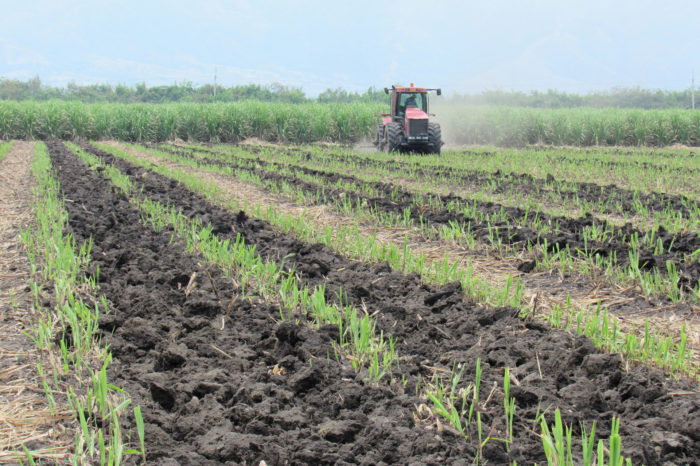 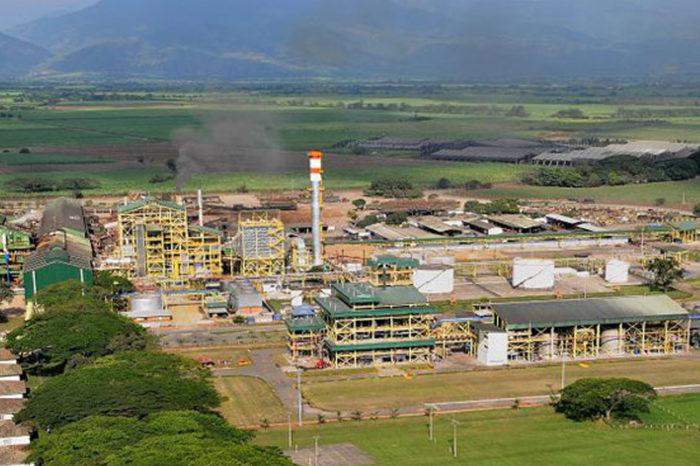 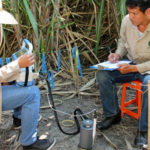