In science, the exercise of prediction is key to confronting hypotheses (Wassermann, 2017[1]). In this sense, when a prediction is not fulfilled, the hypothesis is refuted without appeal.

In climatology, predictions (in the spatial context) and projections (in the temporal context) are the result of an exercise in which the physical processes and laws that determine the state of the troposphere, climate factors and interaction are collated. among them.

However, when you want to project the future climate, you must assume changes in its factors. These changes determine variations in the values ​​of the variables that characterize the elements of the climate of a region. The most common example of this type of projection is that of air temperature values ​​due to climate change. To do it, models are used in which changes in CO emissions are assumed2

In Cenicaña, short-term climate projections (months) are made on a monthly scale and take into account latitude, the location of the Cauca river valley in the middle of the Andes, and the effect of the Caribbean and the Pacific:

Based on the proposed hypotheses, it is expected that, in general in the Cauca River Valley, the climate during the two-month period June-July will follow the historical average pattern. 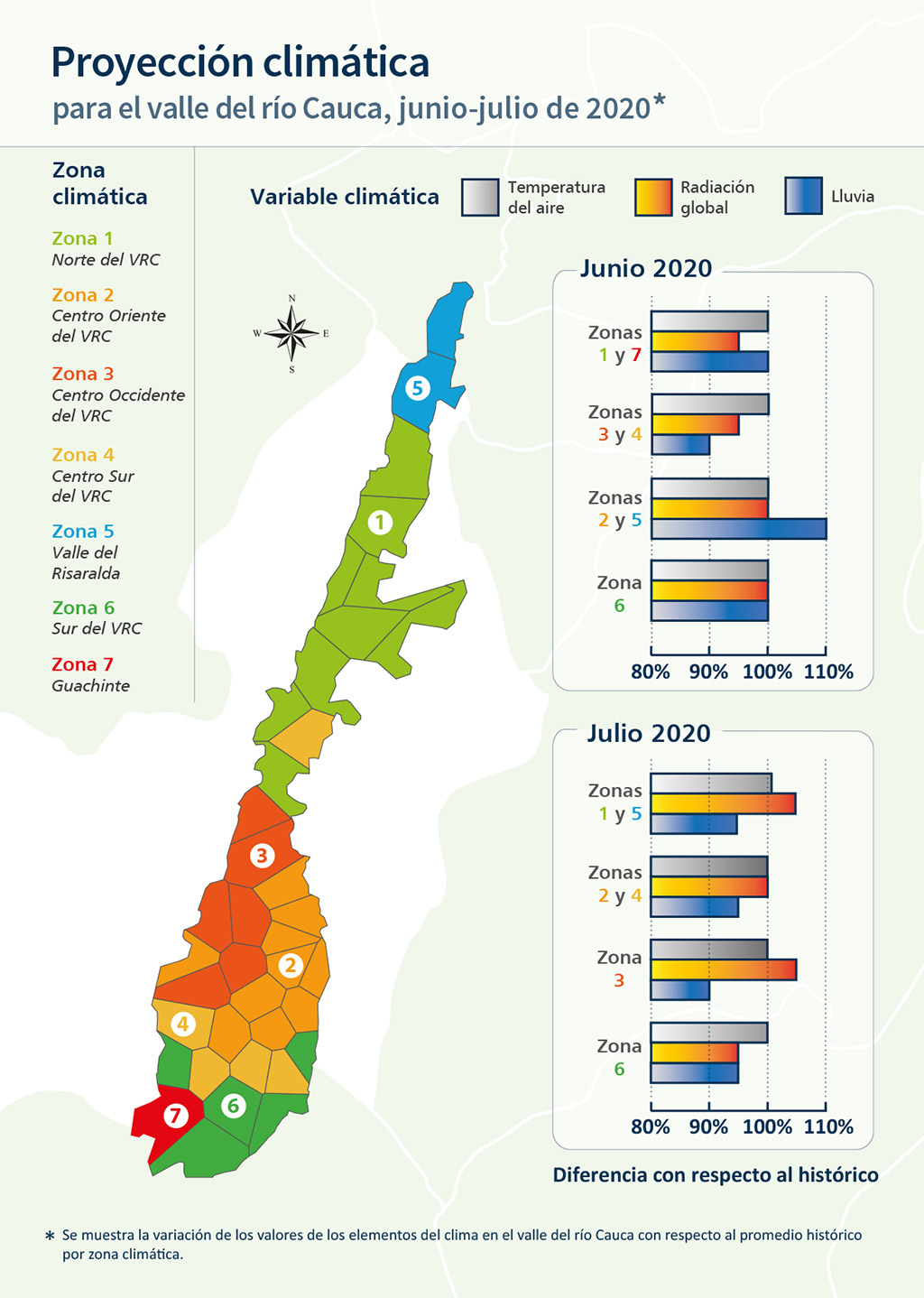 The conceptual model of climatic projection of agribusiness is based on the following hypotheses:

You can also check:

What are the climatic zones of the Cauca River Valley? 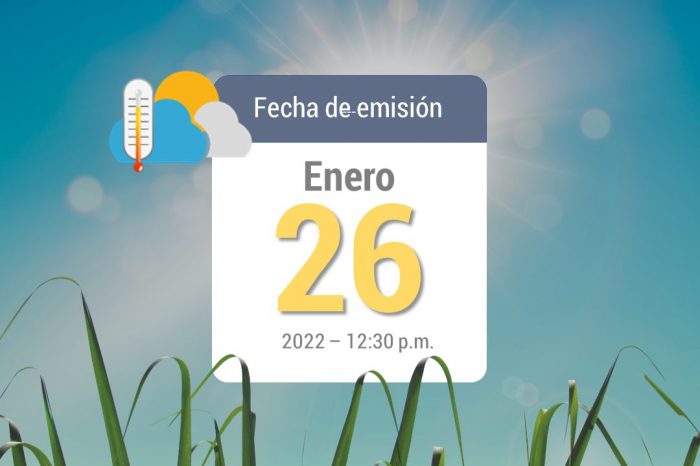 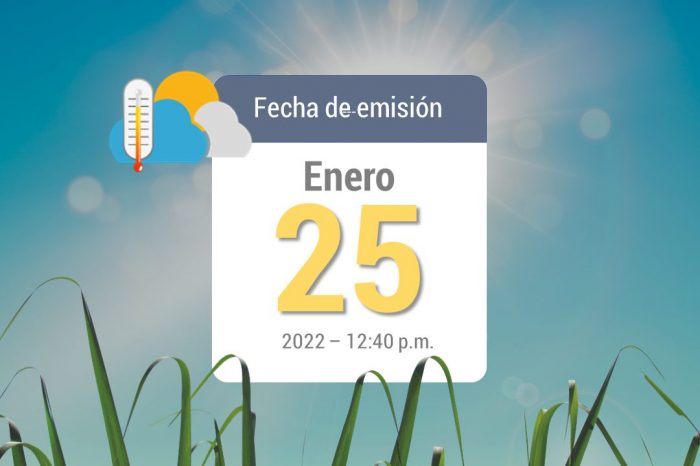 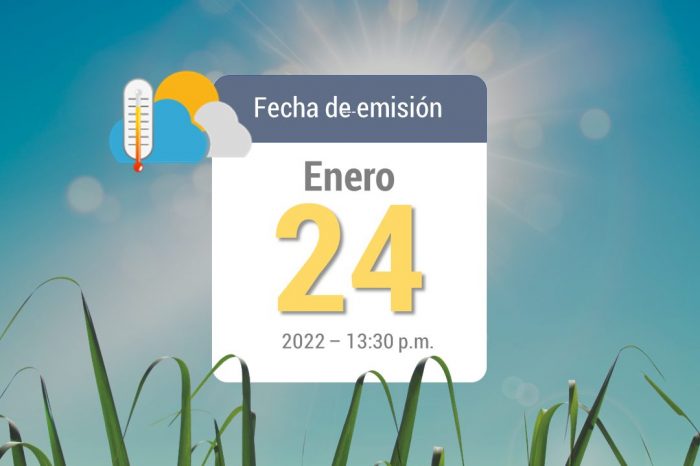 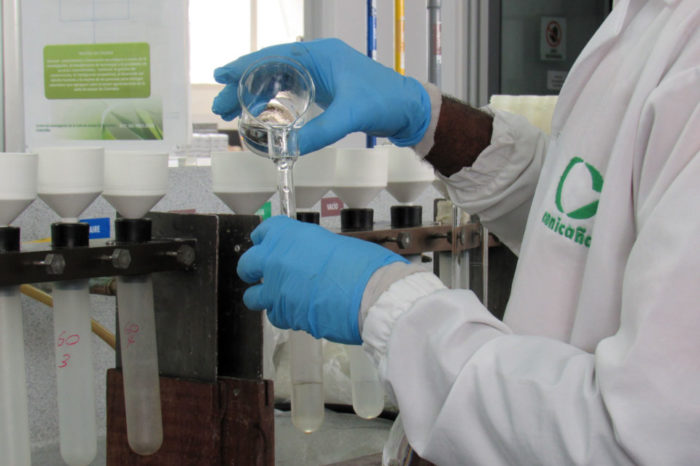 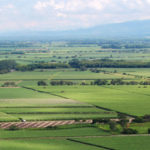