For the low mid-year rainy season (June 16 - August 15), under the incidence of mild to moderate warming of the surface waters of the equatorial Pacific Ocean, rains below the usual are expected (between 20% and 50%) or, failing that, normal amounts of rain (between 80% and 120%), with respect to climatological values.

Similar behavior, that is, with values ​​between low and normal, will have the number of days with precipitation.

For the high rainy season of the second semester (October 6 - December 5), under a moderate to strong warming condition in the equatorial Pacific Ocean, scarce rains are expected (between 50% and 80% compared to the traditional ones for the season ) or normal amounts of rain (between 80% and 120% with respect to these climatological values). In a similar way, showing values ​​between low and normal, the number of days with precipitation will behave.

For these same two seasons, under the aforementioned external conditions in each case, values ​​between normal and above the respective climatological averages of air temperature, temperature oscillation, solar radiation and evaporation are expected.

Relative air humidity is expected to show normal to low values ​​compared to multi-year mean values ​​in each of these seasons. 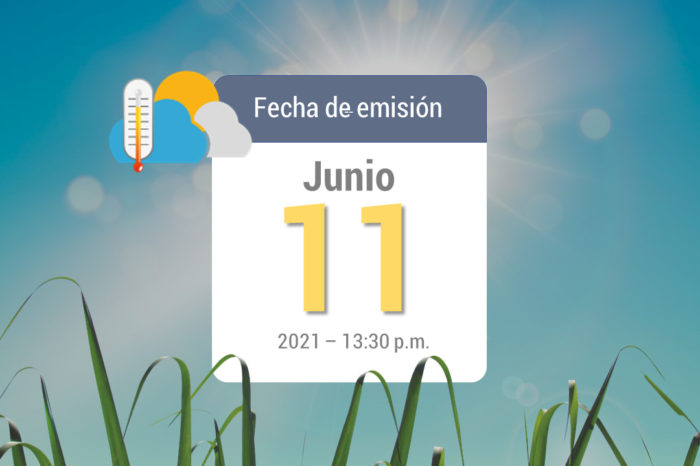 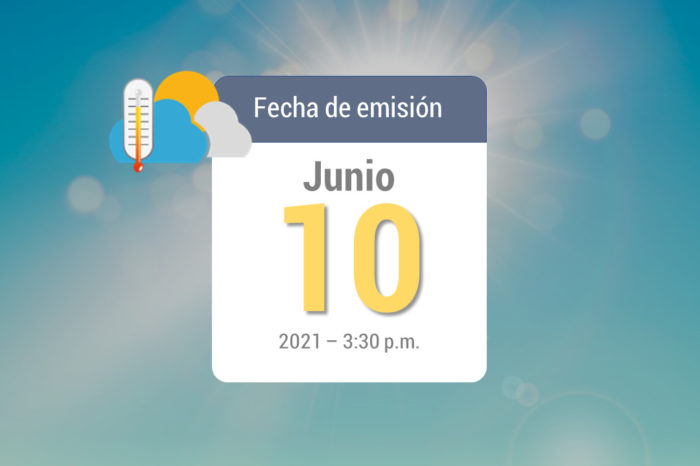 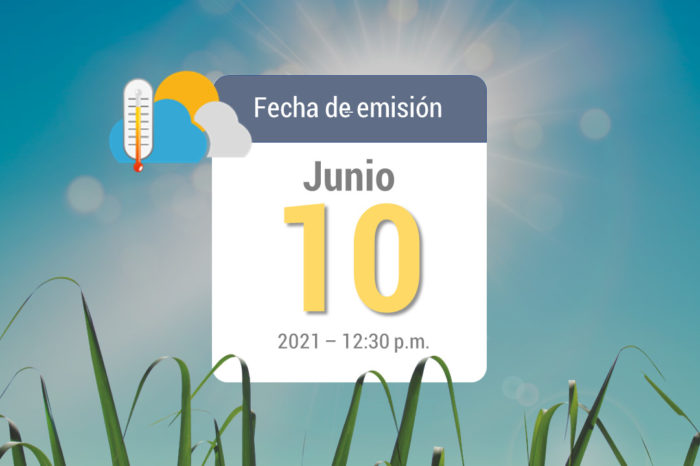 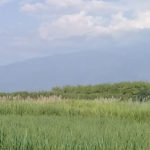