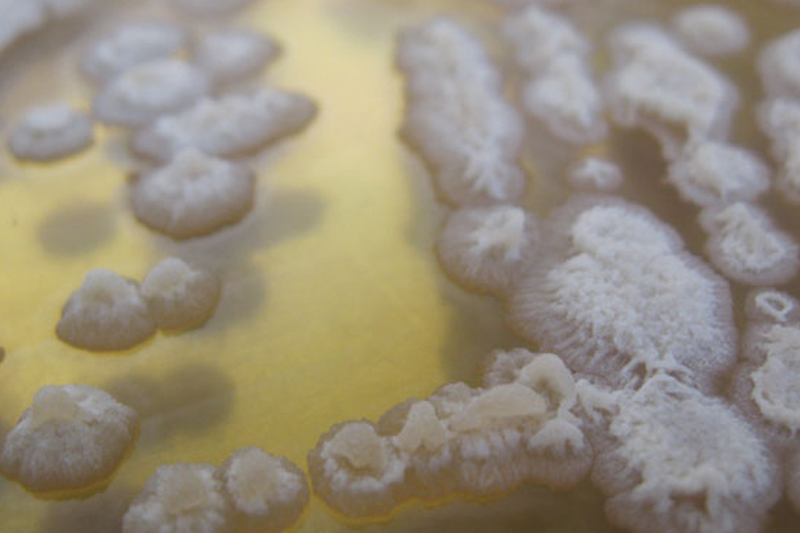 In the industrial processing of sugar cane, microorganisms constitute the biological catalysts of the processes of conversion of sugars to fuel ethanol, composting or other value-added products. However, other “undesirable” microorganisms coexist that can cause problems in the production process and even alternations in the quality of the final product, as in the case of sugar. 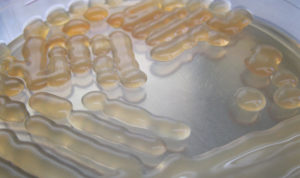 The sugarcane juice and other intermediate materials of the sugar manufacturing process, constitute favorable environments for the development of the microorganisms that enter with the sugarcane. These microorganisms, between bacteria and fungi, consume the sugars present and produce metabolites such as lactic acid, acetic acid, mannitol, dextrans, ethanol, among others, which translate into sucrose losses and a decrease in the quality of the process materials.

The biochemical process area of ​​the Cenicaña Factory Process Program is aimed at quantifying the negative impact of the action of microorganisms on so-called indeterminate sucrose losses and, likewise, establishing preventive and control methods to minimize this impact. 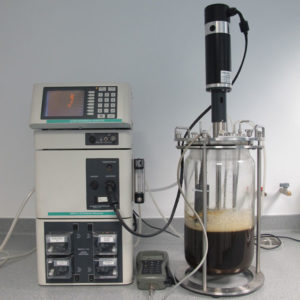 The sugar production plants, in recent years, have directed efforts to achieve compliance with criteria that ensure that sugar as food for human consumption, lacks physical, chemical and microbiological risks that may cause harm to the consumer.

The area carries out research activities aimed at obtaining preventive and control actions for the microorganisms present in sugar as well as standardizing methods to ensure the absence of microorganisms that may represent a biological risk.

Efficiency in fermentation in the production of alcohol fuel 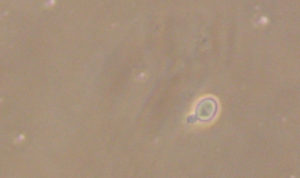 The production of fuel alcohol from by-products of sugar processing has three main stages: fermentation, distillation and dehydration. In fermentation, a yeast called biological catalyst is used Saccharomyces cerevisiae, responsible for the conversion of the sugars present in the raw materials into a wine with a high content of ethanol, which is subsequently separated by distillation. Finally, in the dehydration stage, it is ensured that the ethanol obtained complies with the physicochemical characteristics in order to be used as a biofuel.

Since 2007, the biochemical processes area of ​​the Factory Process Program has worked on issues such as the establishment of nutritional conditions for yeast, isolation and selection of native and adapted strains for the production of first and second generation alcohol, characterization of microorganisms through biochemical and molecular techniques, microbiological control of microbial contaminants, in addition to the use and recovery of by-products from the production of fuel alcohol.

For the development of research activities, the area has the laboratory infrastructure necessary to carry out laboratory-scale fermentative tests, as well as the monitoring of microbiological and physicochemical parameters, through analysis with technologies such as spectrophotometry and chromatography (liquid and gases).

The area also has a 170 L capacity pilot fermentation equipment that allows validating the results obtained in the laboratory, given that they have the versatility to operate coupled with the fermentation process of the fuel alcohol plants in the region.

A fraction of the agricultural residues from the sugar cane harvest (leaves and buds), which currently remain in the field, can be subject to industrial use. This material is part of the so-called lignocellulosic biomass and can be used as a raw material in the production of second generation biofuels. More than 60% of this biomass is made up of cellulose and hemicellulose, polysaccharides that in turn are made up of sugars that are later converted to ethanol or other value-added products. 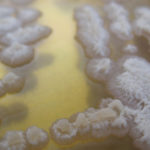