During the meeting, Cenicaña presented the main results of the process of obtaining varieties for this area and the mills showed their experience with the new varieties.

The process of obtaining Cenicaña Colombia (CC) varieties for the humid environment of the Cauca river valley was the main topic of the first meeting of the Varieties Committee held in 2016.

The humid environment of the sugarcane agroindustrial sector corresponds to 58,528 hectares (26% of the total planted) and includes 79 agro-ecological zones. For this environment, Cenicaña aims to select varieties that exceed the commercial control by 15% tons of cane per hectare (TCH) and 5% in sucrose content (% cane).

During the meeting, the Colombian Sugar Cane Research Center presented the progress of the selection process that began with the 1996 series and in which, on an experimental scale, the varieties CC 99-2282, CC 01- have stood out. 1940, CC 03-469, CC 05-948 and CC 06-791, mainly because they are higher in TCH and tons of sucrose per hectare and month (TSHM) with respect to the control variety CC 85-92.

In a complementary way, a monitoring system of the soil hydric status was socialized, which allows the processes of obtaining and selecting varieties to guarantee the humidity conditions for which they were selected. This system can also be integrated into the water balance to have better control of irrigation.

In addition to the products of the experimentation, the mills participating in the Committee presented commercial results of the CC 01-1940 variety which, among the options highlighted in the regional tests, has been the most adopted by the agroindustry in recent years.

The representatives of the mills agreed to highlight that the results of CC 01-1940 have been higher than those of CC 85-92 in TCH and the same in sugar yield and in 2015, in some mills, even higher. In tons of sugar per hectare month (TAHM), CC 01-1940 has been above CC 85-92, despite the fact that the vast majority of sugar mills indicated that they are harvesting it at ages between 11.4-12 months, when the recommendation of Cenicaña is to harvest between 13.5 - 14.5 months, which is reducing the possibilities of the new variety to offer better results.

The discussion space also served to draw attention - from the mill's own experience - to the importance of differential agronomic management of each variety, according to the specific agroecological conditions of the cultivation site.

The Varieties Committee met on May 5 at the La Milagrosa farm in the Mayagüez sugar mill.
HFS Post Views: 636
0
Shares
newsvarieties 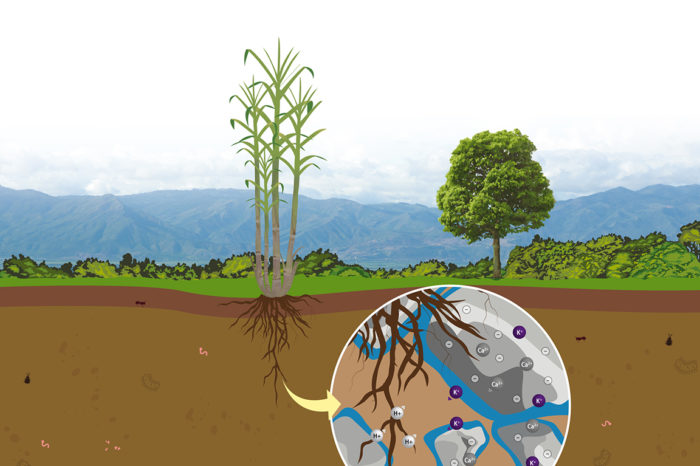