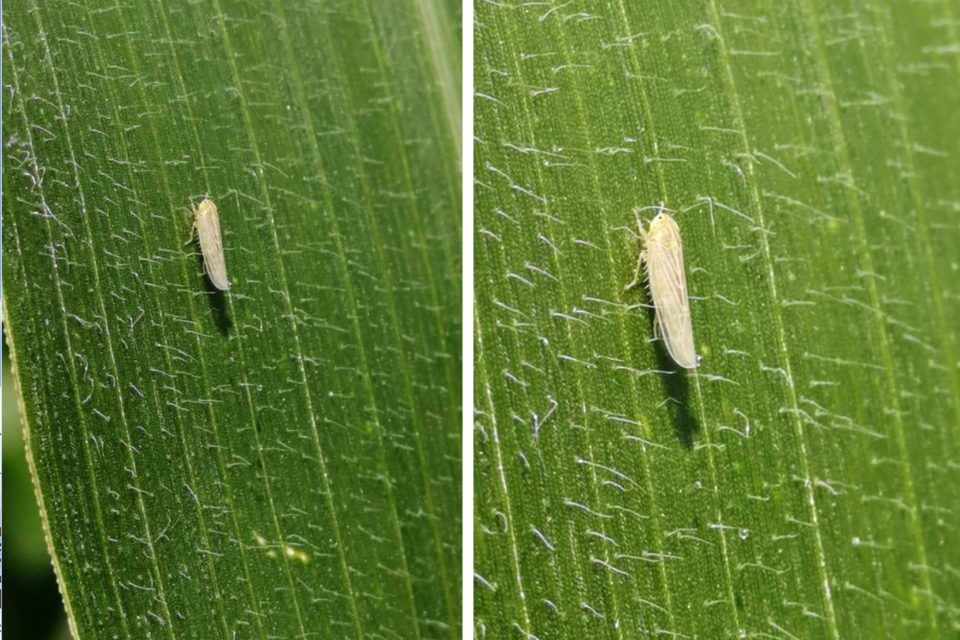 Sugarcane has not been identified as a host species for the insect Dalbulus maidis, recently detected in corn crops in the department of Valle del Cauca and that is affecting the productivity of the crop.

According to the resolution of the Colombian Agricultural Institute (ICA) 070582 of June 26, 2020, this insect, also known as the corn leafhopper, would have other species such as walker grass, Johnson grass, oats and barley as hosts.

However, in the studies of the entomofauna associated with sugar cane and carried out by the Center for Research on Sugar Cane in Colombia, Cenicaña, no Dalbulus maidis as an insect associated with this crop. Although it is possible to observe it in yellow sticky traps, used for the management of spittlebug or even perched on foliage, this does not necessarily mean that sugarcane is a host capable of sustaining the development and reproduction of the insect.

It is probable that the captures or observations of the pest in sugarcane crops in the region are related to their proximity to land sown with corn or to some of the accompanying poaceas mentioned by the ICA as alternate hosts. To date, what is known about the insect is its limited use of hosts, which in general are restricted to corn and to the closest relatives.

Cenicaña will be attentive to supporting any initiative of both the ICA and the corn sector for the establishment of actions aimed at preventing, controlling and minimizing the impact of pests that may affect the production of the corn crop in the department. 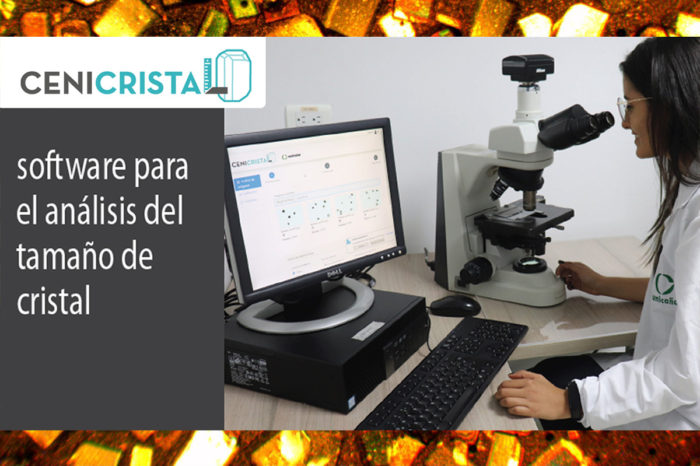 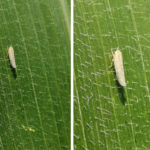