Some sugar mills have laboratories to produce insects that are used in their crops as biological control. In addition there are at least a dozen producing companies that provide beneficial insects to growers, and Cenicaña permanently conducts research in this regard.

Did you know that around one million five hundred thousand flies are released in the Cauca River Valley every year, and that thanks to these insects, the sugar sector has the main sugarcane pest under control?

Well, the biological control or use of living organisms to counteract attacks by plague insects, in this case the stem borer Diatraea spp., has become the main control method used in the region, with the additional advantage that it is an environmentally friendly option, thus contributing to the sustainability of agribusiness.

In this particular case, flies from the tachyinid family are used, which feed on the larvae of the pest, thereby reducing their populations and minimizing their attacks on sugarcane crops. In the Cauca river valley, these natural controllers have had such good results that the sugarcane agribusiness ruled out, since the XNUMXs, the use of chemical insecticides and left control of the Diatraea spp.

According to the Entomology area of ​​Cenicaña, between 1960 and 1970 this stem borer caused large losses to the sector, since the percentage of drilled internodes (infestation intensity) was greater than 16%, which represented losses greater than 12% in the production of sugar at that time.

At present and as a result of the biological control that is exerted on the pest, the average level of damage in the industry does not exceed 2%, says Germán Vargas, entomologist of the Research Center.

To meet the demand for this beneficial fauna by the sugar sector, some sugar mills have specialized laboratories for the production of their own tachynid flies (hornets are also produced Trichogramma exiguum, which fulfill the same role but attack the state of the pest egg), and there are at least a dozen producing companies that provide beneficial insects to growers.

In addition, Cenicaña permanently investigates the use of these organisms according to the species of Diatraea which attacks crops in the region, to achieve greater effectiveness in biological control. (See box).

Cenicaña is currently investigating the incorporation of new natural enemies, such as the parasitoid wasp of larvae Cotesia flavipes, which can be useful in pest regulation.

Recent releases of C. flavipes in different areas of Ingenio Risaralda they resulted in parasitisms of up to 22% on larvae of D. tabernella, which indicates that this species may be an alternative for pest management.

Another alternative available to farmers is to favor the natural biological control exercised by the taquínida fly Genea Jaynesi, whose action can be stimulated by the maintenance of weed shelters in the alleys surrounding the lots.

Based on commercial information, studies carried out by the Center estimate that for each percentage unit of internodes drilled by Diatraea approximately 143 kilos of sugar are lost, equivalent to $ 143,000 (at sugar prices as of February 2015: $ 1132 per kilo). The same calculations indicate that with a release of flies (30 flies per hectare), up to three percentage units of drilled internodes could be reduced.

In addition, if you compare the cost of releasing biological controllers (price that fluctuates between $ 17.000 and $ 50.000 per hectare) there would be a very favorable cost-benefit ratio for the farmer.

Biological control in Colombia is also used in other crops such as flowers, palm oil and coffee, but sugarcane is one of the few productive sectors that have its main pest under control with the use of only natural enemies.

The flies of the tachynid family do not usually live near urban centers and do not feed on organic waste; therefore, the increase in home fly populations in homes is not related to the use of tachyin flies in agriculture. 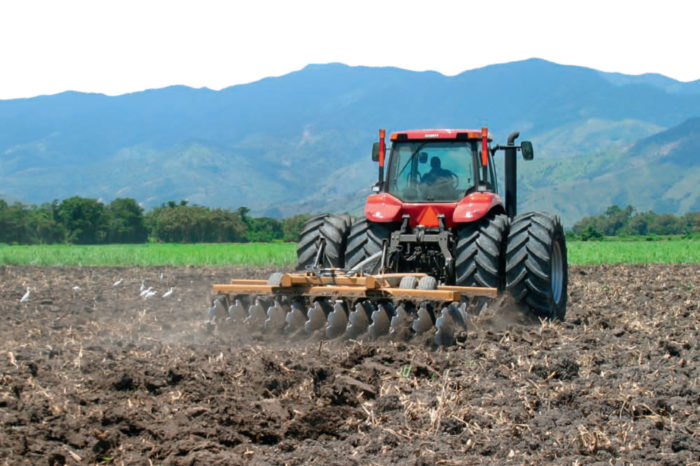