Minimize the effects of a possible drought

The Sugarcane Research Center, Cenicaña, offers some recommendations to take into account in the work of irrigation, mechanization and fertilization in the cultivation of sugarcane during prolonged periods of low rainfall.

{slider For the use of ripeners} 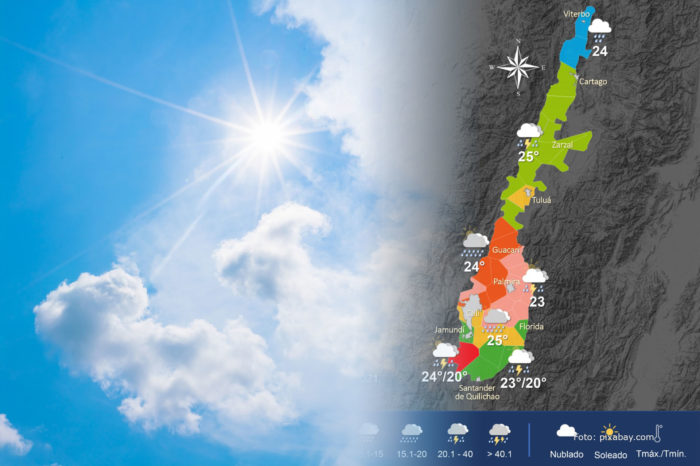 New meteorological bulletins for the sugarcane agribusiness
Read Next

Minimize the effects of a possible drought