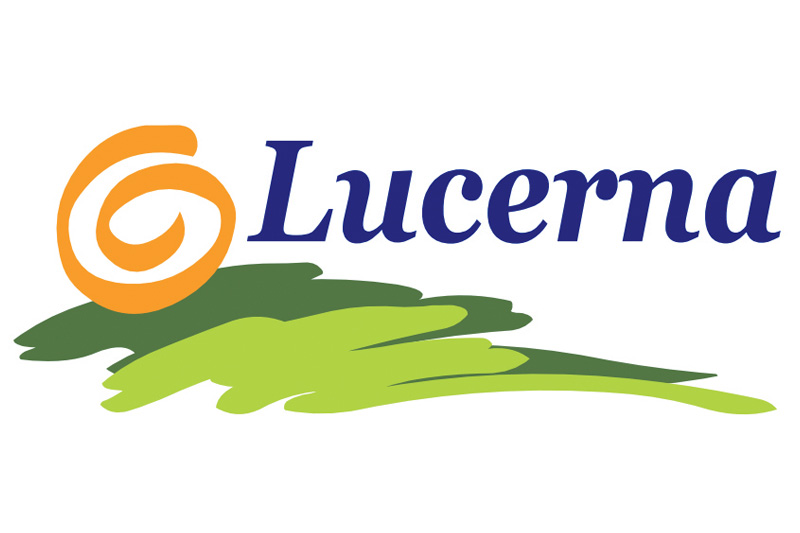 From 2016, the company began making contributions to contribute to the technological developments, services and activities of the Research Center.

Trapiche Lucerna SA derives its name from the company Agropecuaria Lucerna Ltda., A sugar cane supplier since 1960 of mills located in the south of the Cauca River Valley.

In 1995, at the initiative of the engineers Carlos Alberto and Víctor Manuel Ledesma, he started the constitution of the company in the county of Chocosito, municipality of Florida, with the machinery of the then Balsilla mill, which he planned to mount the businessman from Santander Luis Eduardo Casas in the Zulia municipality, North of Santander.

Lucerne's manufacturing facilities began operations in 1998 with the production of virgin honey for the paneling and alcohol industry; However, due to changes in state regulations, in 2003 a high-pressure boiler, steam turbines, plugs and centrifuges for sugar processing were installed. Thus, on October 21, 2004, Lucerne began its sugar processing operations.

The company has a milling capacity of 600 tons of cane / day and a production of 350,000 quintals of sugar / year. In addition, it is currently self-generating energy, since it has two turbogenerators of 1500 kW each.

Suppliers and friends supply 95% of the cane and its area of ​​influence are the municipalities of Florida, Candelaria and Pradera (Valle del Cauca) and Puerto tejada, Miranda, Corinto and Padilla (Cauca).

It currently generates 278 direct and 750 indirect jobs. Its goal is to produce 500,000 quintals of sugar per year.

"The decision was made to be Cenicaña donors to collaborate with the research they carry out and the adoption of new varieties of cane, agricultural work, irrigation systems and the optimization of industrial processes, which contribute to the growth and development of the sector" 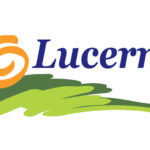