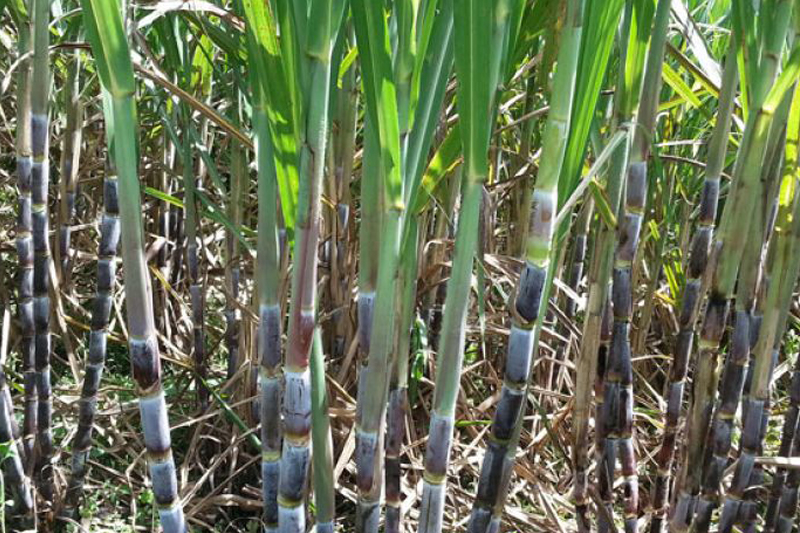 The Cenicaña Colombia (CC) varieties have contributed to mitigating the impact of diseases such as rust, carbon and viruses in the geographical area of ​​the Hoya del Río Suárez, an area where the cultivation covers approximately 45,000 hectares and makes it the main producing region of Colombia.

The panelera cane varieties, launched by Corpoica in 2013 and 2014, have contributed to mitigating the impact of diseases such as rust, carbon and viruses in the geographical area of ​​the Hoya del Río Suárez, an area where the crop covers approximately 45,000 hectares and makes it the main producing region of Colombia.

As a result of the technical cooperation agreement between the Colombian Sugarcane Research Center - Cenicaña and the Colombian Agricultural Research Corporation - Corpoica, two varieties were delivered in 2013 and 2014 with excellent performance in panela production. and greater tolerance to pathogens for the geographical area of ​​the Hoya del Río Suárez; These are the varieties CC 93-7711 (Pierna Bella) and CC 93-7510 (Vende Finca).

Since 2013, when the Beautiful Leg was delivered, producers have been showing the decrease in diseases of economic impact on the production system. Due to the susceptibility present in the material that dominates the region, it was necessary to release these new varieties, which have greater tolerance to diseases such as brown rust and charcoal. The release of these varieties has meant a new path for producers in the region that is allowing them to contribute to technical change in the geographical area of ​​the Hoya del Río Suárez, based on the diversification of the planting material, the productive potential and the recommendations for agronomic management of the system.

“The yield in kilos of panela per ton of cane was excellent, from 110 kg / t with the conventional variety, it went up to 122 kg / t with the Pierna Bella variety. Additionally, conventional material is being affected by rust, a different case for the variety CC 93-7711, which is not easily affected. The only solution to face rust is to change the variety, "said Rodolfo Peña, panela producer from the municipality of Santana, Boyacá, who considers this material as the option to face the main pests that affect the crop, generating losses of up to 50 %. The varieties have high comparative advantages compared to those commonly used, the Pierna Bella has a cane production of approximately 270 tons per hectare (t / ha), for the production of panela, this variety has a yield of up to 30 t / ha; its vegetative cycle is shorter which allows it a faster commercial maturity in production conditions of 1.600 meters above sea level. La Vende Finca has a field yield of 146 t / ha and in commercial milling of 14 t / ha.

According to figures from the Food and Agriculture Organization of the United Nations - FAO, 25 countries in the world produce panela. Colombia is second only to India. The Hoya del Río Suarez development area is made up of 13 municipalities, Chitaraque, Moniquirá, San José de Pare, Santana and Toguí in the department of Boyacá, and Barbosa, Chipata, Guavata, Guepsa, Puente Nacional, San Benito, Suaita and Velez in the department of Santander. 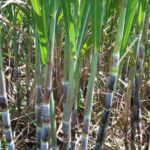