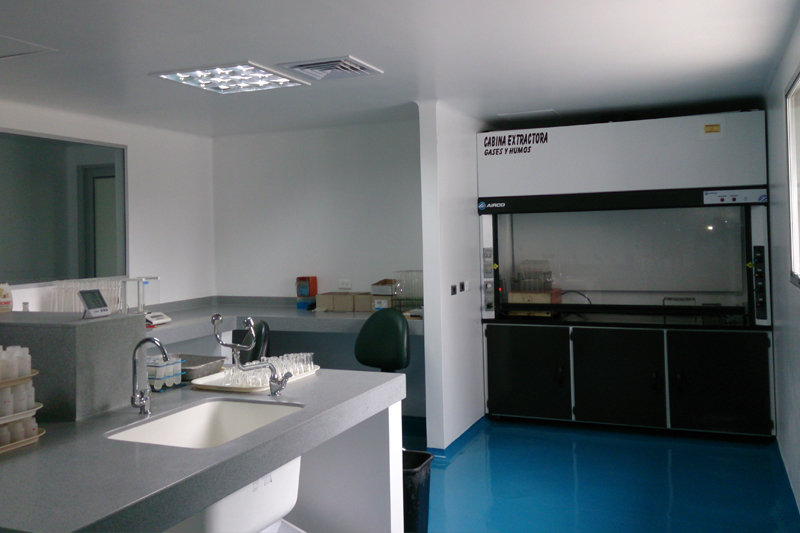 The soil and leaf tissue analysis laboratory serves as technical support to establish the fertilizer recommendations and necessary amendments for the crop.

This laboratory has the personnel, infrastructure and quantification equipment necessary to carry out the soil and leaf tissue characterizations corresponding to the cane crops located in the geographic valley of the Cauca river, with the ability to provide reliable and traceable results. according to the guidelines of the ISO 9001 quality management system.

The main equipment that the laboratory has are:

Atomic Absorption Spectrometry (EAA) is an instrumental analysis technique, capable of detecting and quantitatively determining most of the elements included in the periodic system with high precision. Its popularity is due to its specificity, sensitivity and ease of operation. This equipment is used for the determination of Calcium, Magnesium, Potassium, Sodium, Iron, Copper, Manganese and Zinc and it is applicable to different matrices such as soils, leaf tissue, cane juices, ashes, honeys, bagasse and stillage, among others. 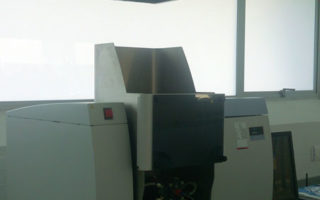 This technique is based on the measurement of absorption of ultraviolet or visible radiation by certain molecules. Radiation corresponding to these regions of the electromagnetic spectrum causes electronic transitions to characteristic wavelengths of a compound's molecular structure. The Spectrophotometer is used in the determination of Sulfur, Boron, organic matter, Phosphorus, Dextrans, Starches among others. 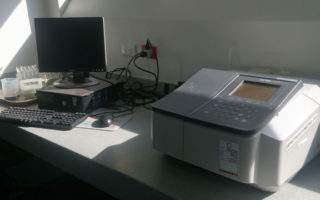 The Kjeldahl Method is a chemical analysis process to determine the nitrogen content of a chemical, it consists of three stages: 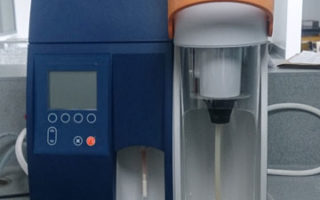 Near infrared spectroscopy studies the interaction of electromagnetic radiation with matter. The near infrared comprises the light segment of wavelengths between 800 and 2600 nm of the electromagnetic spectrum and analyzes the absorption of energy in said region by the functional groups of the sample molecules. This technique is used as a secondary method for the determination of organic matter and polysaccharides. 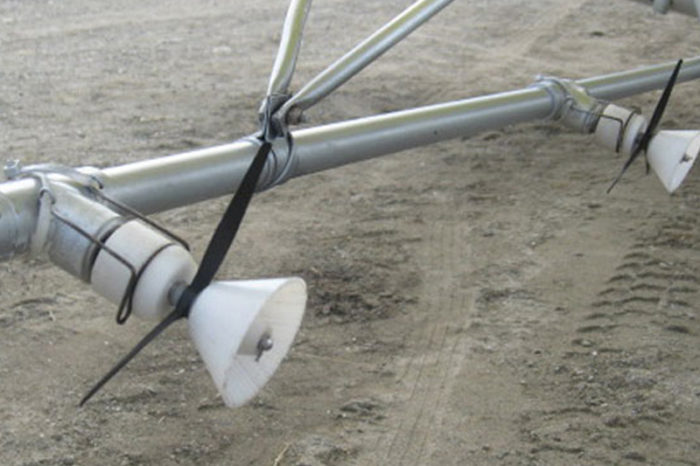 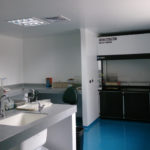