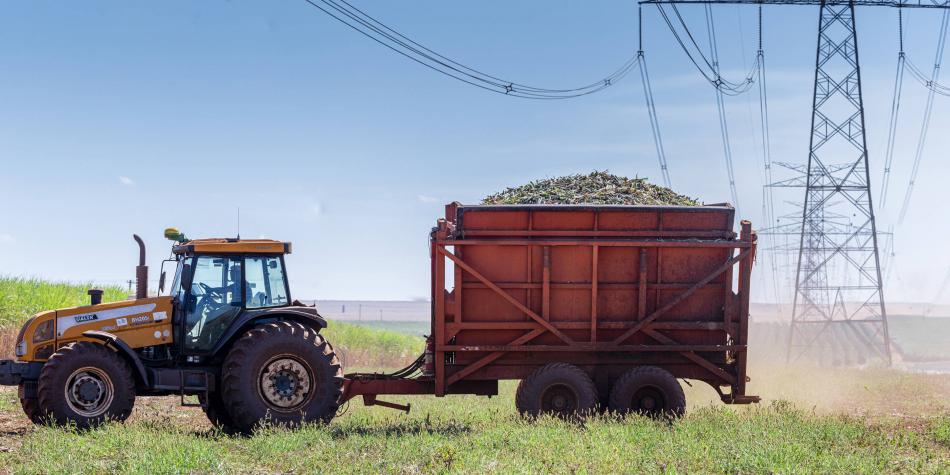 Bioenergy is one of the activities in which the department has been positioning itself for the development of this economic line.

The inhabitants of Valle de Cauca can feel proud of their region and of the companies that operate there. The reason? The enormous productive capacity of new energies, which not only have an industrial use, but also generate economy and well-being.

It is worth starting by mentioning, according to data from the Cali Chamber of Commerce (CCC), that the region has the first biogas plant from poultry waste (chicken manure) for the generation of electricity in Colombia in principle of self-consumption, although with the possibility of marketing the surpluses to the national electricity grid.

The entity highlights that "business models based on bioenergy allow the companies of the department to be more efficient in the use of their resources thanks to the application of circular economy schemes, reducing costs and with the ability to explore new lines of business ”.

At the same time, the development of this type of project contributes to the diversification of the energy matrix with renewable resources, the reduction of emissions and sustainable mobility.

All of the above, in line with the objectives of the national government and the strategic narrative of the Regional Commission for Competitiveness and Innovation of Valle del Cauca.

The Bioenergy Cluster deserves special mention, which groups together companies related to the process of generating energy and biofuels from biomass (agricultural, forestry and livestock) in the region (north of Cauca, Valle del Cauca and south of Risaralda) .

For its part, Invest Pacific, the Investment Promotion Agency in Valle del Cauca, explains that bioenergy is one of the activities in which the department has been positioning itself for the development of this economic line.

The entity assures that Valle del Cauca is a pioneer, at the national level, in the installation of alternative energy projects thanks to the first large-scale solar farm, its extensive production of energy from biomass and its high potential for waste swine and poultry for the production of biogas.

"Valle del Cauca is a region with great potential for the development of projects for the production, transformation and commercialization of products and services, generated based on the use of biological sources, which contribute to the sustainability of the environment", highlights Alejandro Ossa, CEO of Invest Pacific.

Ossa adds that this is also possible due to the biodiversity and the solid business fabric that the region has to promote innovation, research and business development in the so-called “green market”.

In addition, the executive says, Valle del Cauca is the first ethanol producer in the country, generating from its geographical valley more than 72 percent of the country's demand for bioethanol, thus contributing to the conservation of cleaner and more friendly economies with environment.

Now, let's talk about what some of the companies installed in the department are doing. Manuelita, a Colombian brand with a great tradition, is entering the renewable energy markets from sugar cane and oil palm.
Harold Eder, president of Grupo Manuelita, indicates that “in sugarcane, we offer the market bioethanol produced in our production units in Valle del Cauca and in Sao Paulo, Brazil. Additionally, from the bagasse of the cane. we generate and commercialize electrical bioenergy in Colombia and, soon, in Brazil ”.

The executive explains that cane bioethanol is a complement or substitute for gasoline and that in our country it is mixed with fossil fuels, improving its quality and environmental performance.

Celsia, an energy company of Grupo Argos, highlights that Valle del Cauca is a leader in the generation of energy from renewable sources from two aspects: conventional, such as hydro, and non-conventional.

Regarding the former, the region has the support of thirteen hydro plants, whose installed capacity is 643 MW, plus Salvajina, of 285 MW, located north of Cauca.

With regard to unconventional sources, the company indicates that Valle del Cauca "is also a leader in this type of initiative, especially through photovoltaic or solar generation."

Five years ago, Celsia developed a solar laboratory in Yumbo and, two years later, the first solar farm in the country came into operation, called Celsia Solar Yumbo, operating since September 2017, with 35.000 modules and an installed capacity of 9,8 MW .

Today, the department has 26 solar projects installed in companies, universities, housing projects and clinics, among other segments, which add up to a capacity of 18 MW.

The solar panel system installed in the company's forest nursery is a new initiative for environmental sustainability and expands the contribution to the reduction of global warming, which it already makes through the capture of CO₂ in its 68.000 hectares of forest plantations and forests. natural.

Smurfit Kappa developed this photovoltaic solar system, called 'Solar One', in alliance with Celsia, an energy company of Grupo Argos, a leader in non-conventional renewable energies for companies, homes and cities in Colombia.

There are 168 solar panels that will generate about 78.000 KW / h / year, with which 29,7 tons of CO₂ will stop being emitted per year, in addition to reducing the energy consumption of the forest nursery, entomology laboratories by 50 percent. and plant pathology and the La Estrella y la Suiza Forest farms located in Restrepo, Valle del Cauca. Likewise, the location of the panels in this area is optimal, both due to its geography and the hours of sunshine it receives.

Smurfit Kappa's forest nursery has the capacity to produce up to eight million pine and eucalyptus seedlings per year, destined for the Company's forest plantations in six departments of the Colombian Andean region, and also for reforestation projects of other entities and of individuals. For their part, entomology and phytopathology laboratories are in charge of identifying and studying pests and diseases that can affect forest plantations.

Both the nursery and the laboratories have established themselves as centers of knowledge and reference of good practices and sustainable forest management at the national and international level. Each year they receive more than 700 visitors from educational institutions, clients, Smurfit Kappa collaborators, municipal entities and other institutions.

Regarding 'Solar One', Ricardo Sierra Fernández, Celsia leader, stated: “We are happy to be able to be allies of Smurfit Kappa Colombia, a company that is an example and leader in environmental conservation issues. Being able to connect the generation of solar energy to feed their needs in that incredible nursery they have in Restrepo, is one more example of that leadership. Thank you for trusting Celsia ”.

According to Álvaro José Henao, president of Smurfit Kappa Colombia, “the use of clean and renewable energies are part of our strategic objective of reducing CO₂ emissions, in which we have already traveled a path with the use of biofuels for self-generation of energy in our plant in Yumbo, the use of natural gas in most of our operations and the CO₂ removed from the atmosphere and stored in our forest plantations. This new milestone excites us and fills us with motivation to continue contributing to the construction of a sustainable future ”. 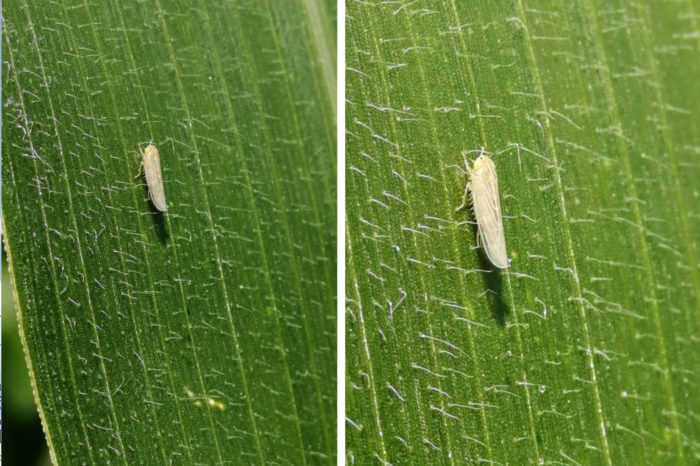 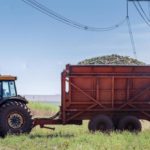