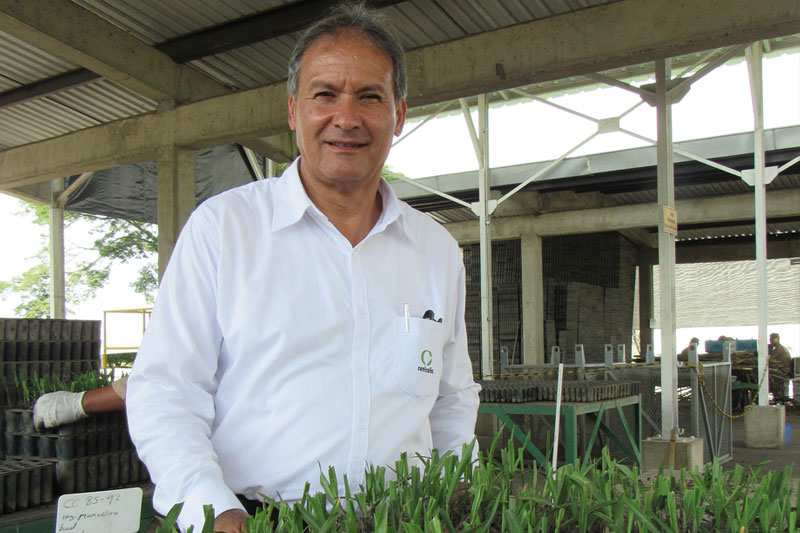 Ascolfi awarded the recognition to the professional, linked to Cenicaña since 1988. Review of his achievements.

Juan Carlos Ángel Sánchez's plans did not include entering the world of pathogens. Due to his early experience as a photomechanical technician for the newspaper El País (1978-1979), he leaned more towards electrical or electronic engineering. However, the vocational tests that were carried out at the San Bosco school in Cali at that time determined his destiny: Agronomic engineering or Biology.

So it was. In 1980 he was already studying agricultural engineering at the National University of Colombia, Palmira campus. Before finishing his career, he became part of the cassava phytopathology group at CIAT and later was a research assistant at CIAT's Virology Unit.

In 1987 he became a member of the Colombian Association of Phytopathology and Related Sciences (ASCOLFI), an entity of which he became a member of the board of directors in different positions and in 1988 he joined Cenicaña to begin a long professional career in the agribusiness of the cane. There he has worked on the implementation of purification techniques, production of antisera, RNA extraction and virus inoculation, DNA extraction from bacteria and fungi and pathological evaluation of the different selection stages of the new CC varieties.

Between 1997 and 1999 he deepened his training with a master's degree in Crop Protection at the University of Puerto Rico.

He currently leads the services of multiplication and propagation of varieties and phytopathological inspection in the field and laboratory of Cenicaña, as well as the management of the open and closed quarantine stations for sugarcane and participates in different research projects.

In 2017, Juan Carlos Ángel completed 29 years dedicated to the study of cane diseases and ensuring the health of the crop at the Research Center. For that reason, last September Ascolfi awarded him the Prize for the Life and Work of a researcher of Phytopathology and related sciences in Colombia - Héctor Delgado Zambrano 2017, for his contribution to the research and development of Phytopathology and related sciences in Colombia. 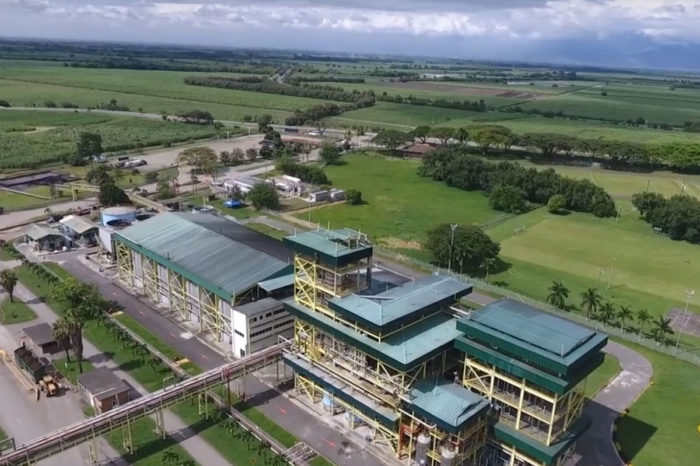 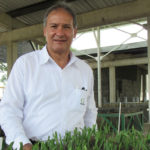