The scientific journal Nature Genetics published in its latest edition the article 'High resolution genome of autopoliploid sugarcane Saccharum spontaneum L ', which has contributions from the biotechnology area of ​​Cenicaña. 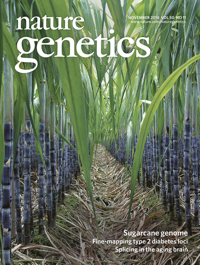 The work was conceived by researcher Ray Ming, professor and director of the FAFU and UIUC-SIB research centers in genomics, in the department of plant biology at the University of Illinois at Urbana-Champaign, who in collaboration with a group of researchers around the world he managed to sequence and assemble, at the chromosome level, the genome of S. spontaneum, one of the ancestral parents of modern sugarcane varieties.

Researchers María Camila Martínez, Jhon Henry Trujillo and John Jaime Riascos contributed to this effort by analyzing sequence data from a sugarcane population to determine which regions of the genome of S. spontaneum They have been inherited to modern varieties. This information is important because it is considered that S. spontaneum He is responsible for the genetics of resistance to diseases and abiotic stress in current varieties.

This collaboration was achieved, in part, thanks to the linking of Cenicaña to the International Sugarcane Biotechnology Consortium (ICSB) and is a sample of how the research carried out in Colombia is contributing to the world-class research that is carried out around of this crop.

See the article in www.nature.com 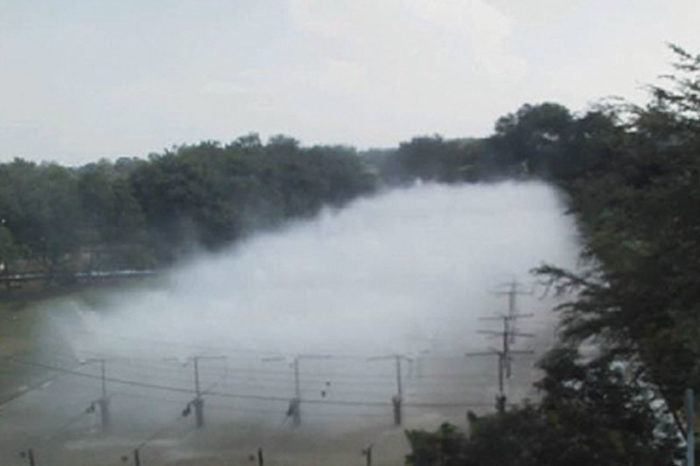 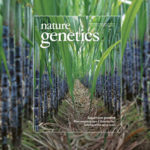