Lessons, changes and challenges from more than a decade dedicated to biofuel production in Colombia.

To keep up with the market, sugar producers have had to make adjustments to their business model with far from easy challenges, such as setting up distilleries, and gaining the necessary knowledge to execute new processes.

Among the changes, the joint work with the sugar plants to have raw materials (juice, syrup and honey) of better microbiological quality (low presence of contaminating microorganisms) and the implementation of sterilization schemes before the fermentation process stand out.

In the alcohol-chemical process, sterilization minimizes the presence of contaminating microorganisms, such as lactic acid bacteria, acetic acid and native yeasts, mainly. Bacteria compete with yeast for nutrients and generate compounds that inhibit their metabolism, affecting ethanol production; while native yeasts consume the sugars and do not necessarily produce ethanol, and some strains have the ability to foam.

According to Tatiana Daza, an industrial microbiologist at Cenicaña, initially the distilleries reached alcoholic degrees of around 7.0% by volume in the wine. However, the standardization of operations and a greater understanding of yeast physiology have allowed some distilleries to achieve alcoholic degrees above 10% v / v on average.

This same knowledge led to adjusting the recirculation levels of the stillage produced in the distillation stage to minimize its inhibitory effect on yeast.

Initially these recirculation levels were higher than 60%, but caused a high accumulation of metabolic inhibitor compounds. Today some distilleries have managed to reduce them to 44%.

With the practices of recirculation of stillage and its concentration by evaporation and / or composting, it is possible that the generation of this effluent is not more than three liters of stillage for each liter of ethanol obtained.

Since the start of the ethanol plants operations, Cenicaña has been committed to the producers and since 2007 began the research projects.

For the development of projects, the Research Center established in 2008 the area of ​​industrial microbiology and strengthened its infrastructure with the laboratories of Industrial Microbiology and Chromatography.

In addition, thanks to the synergy and interdisciplinarity of the working group of the Factory Processes Program and the joint work with the personnel of the alcohol plants, the fermentative stage was better known, which allowed identifying the destination of the sugars consumed during the process and discriminate those that become products other than ethanol, such as acetic, succinic, lactic, propionic acids and glycerol.

Likewise, Cenicaña plans to carry out new projects with the objective of identifying stress factors, yeast, their impact on ethanol production and strategies for their mitigation.

The main challenge for the production of fuel alcohol is to maintain its legal stability. The alcohol market in the world is distorted by clean fuel programs, interest in the development of raw materials for them and the protection of local industries, among others. This implies that there is no efficient price formation to compete under equal conditions, for which the support of the Colombian State is required to compensate for these distortions ”.

The production of ethanol in the Colombian industry has been a unique process, very well conducted, where the technicians have had an adequate learning curve. Furthermore, the reuse of stillage in fermentation has had a very useful environmental impact that does not occur in other countries. This process, which may seem hostile to yeasts that produce alcohol, have been learned efficiently and productively in Colombian distilleries ”.

We have evolved in several ways: When we started we didn't know anything about alcohol; today an engineer from the region's distilleries is at the same level as one from the Brazilian industry. Initially we had an efficiency of 87.45% from Praj's design; today we are above 90%. We started with a sugar factory culture; today we have adapted to a distillery culture, which is more risky ”. 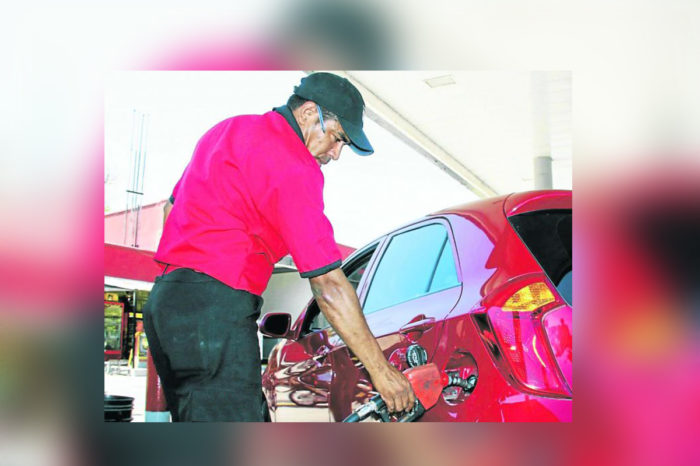 Ethanol helps reduce the level of greenhouse gases
Read Next 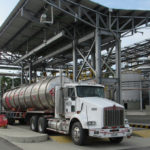