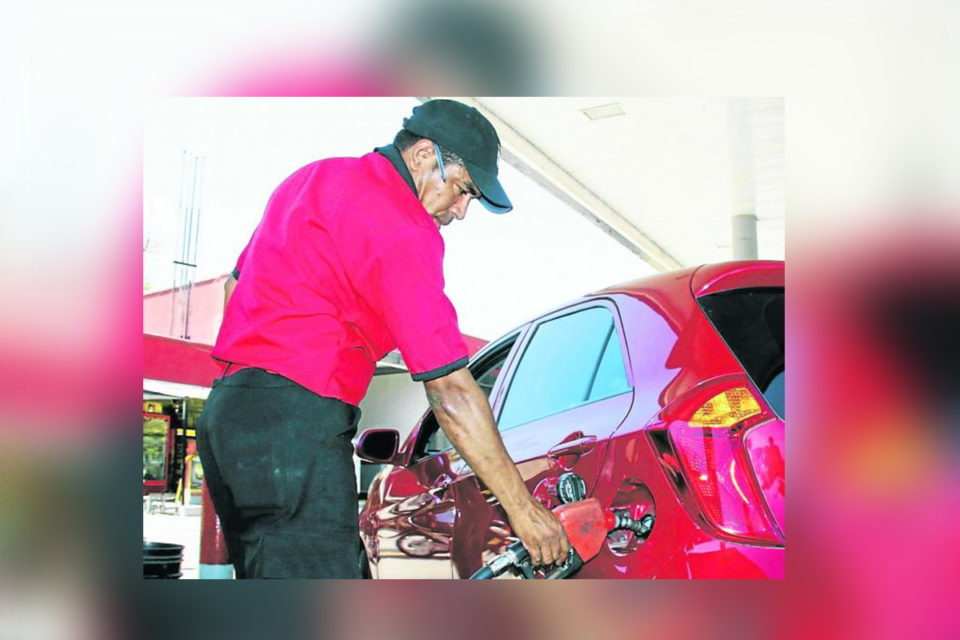 Data show that the ethanol from sugarcane produced in the country is below the established CO2 limit.

In 2015, Colombia assumed the challenge of reducing 2030% ​​of greenhouse gas emissions by 20 as part of its commitment to mitigate the impacts of climate change.

To advance that purpose, among other actions, The National Government through the Ministry of the Environment and Sustainable Development issued Resolution 1962 of 2017 that set a limit on the emissions of ethanol produced in the country.

But the big question for the biofuel sector is: how is the country progressing in this task?

Since 2016 the sugarcane agribusiness, Through the sugar mills and the Colombian Sugar Cane Research Center (Cenicaña), it began to build an inventory of greenhouse gases (GHG) to calculate the carbon footprint of ethanol produced from this crop..

Data collected year after year has shown that the sugarcane-based ethanol produced in Colombia is not only below the established limits, Rather, compared to other agro-industries, the emissions associated with the production process are considerably lower.

According to Cenicaña, based on the GHG inventory of the six refineries with distillery A weighted average of 580.88 kg CO2eq / m3 was calculated for 2019, when the limit set by the National Government for that year was 853 kg CO2eq / m3.

Likewise, these data, compared with international calculations on the carbon footprint of ethanol produced in countries such as Brazil and the United States, show a huge difference: ethanol from corn produced by the US emits 1759 kg CO2eq / m3 and that of Brazil, 652 kg CO2eq / m3.

“The increase in temperature, the high climatic variability and the increase in the concentration of CO2 in the atmosphere are conditions associated with climate change on the planet. They all affect the living beings in our blue sphere and without a doubt agriculture ", highlighted Freddy Fernando Garcés, CEO of Cenicaña.

The leader of this research center added that the solution is not easy, because it requires the integration of state policies, social commitments, massive cultural changes and technological developments that are disruptive to accelerate adaptation, mitigate the effect on human beings. more vulnerable and generate a change in their trend.

Among these advances are the development of varieties of sugar cane that are more efficient in the use of nitrogen, that is, that require less nitrogen fertilization to be productive; the use of nitrogen-fixing bacteria that can eventually replace nitrogen fertilization; the implementation of technologies that guarantee more precise work in the cultivation and harvest stages, with which the consumption of fossil fuels is reduced, and the technologies and operational practices that have contributed to the reduction of thermal and electrical energy in factories.

"The construction of this inventory is a starting point to identify sources of higher GHG emissions and opportunities for improvement to make ethanol production more sustainable and contribute to Colombia's commitments against climate change", stressed the general director of Cenicaña.

With this information, GHG emissions were calculated in terms of kilograms of carbon dioxide equivalent for each cubic meter of ethanol produced (kg of CO2eq / m3 EtOH).

To guarantee the quality of the data collected, the guidelines of the ISO 14064-1 standard were followed and The verification and validation of the inventory was achieved by the Mexican company ANCE, being the first agribusiness in Colombia to obtain such endorsement.

"To keep up with the market, the sugar sector has had to make adjustments to its business model with far from simple challenges, such as setting up distilleries, and gaining the necessary knowledge to execute new processes", Garcés explained. 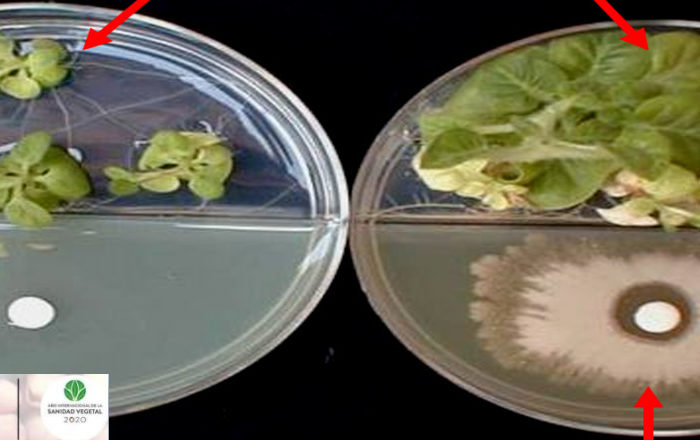 Current situation in the use of beneficial bacteria in crops, Nov 6, 2020 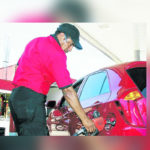