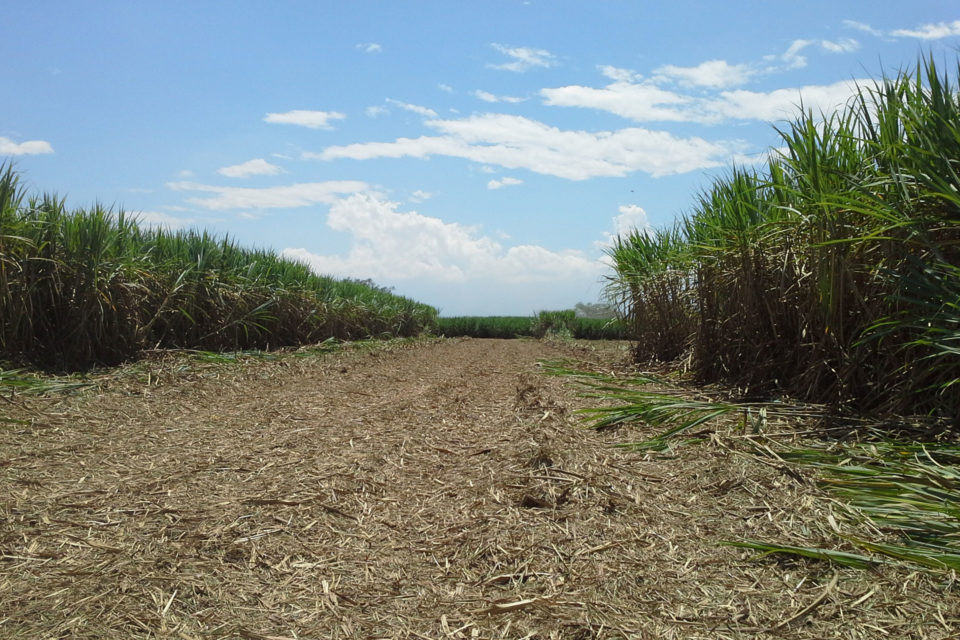 Six mills crushing eight tons of sugarcane per minute; several boilers boiling a sweet, yellow and thick juice; and a few kilometers of conveyor belt moving bagasse along a 'jungle' of turbines and vapors.

That is the scene in the milling area of ​​Ingenio Providencia, one of the twelve sugar mills that are part of the sugarcane agribusiness in Colombia. Of these, nine are in the Valley and the other two in Cauca and Risaralda. By production capacity, the largest are, in their order, Incauca, Manuelita, Providencia and Riopaila Castilla.

In total, the area planted in sugarcane totals 298.000 hectares in Colombia. It is the third most widespread crop in the country, after coffee and oil palm.

It is an agribusiness that grinds 24 million tons of cane per year. This is enough to produce 2,2 million tons of sugar, 438 million liters of ethanol, 6,5 million tons of bagasse (which makes paper, plastics, among others); and 1.637 GWh of energy, enough to power a city of 3,7 million inhabitants (or an apartment like Valle del Cauca).

But chemical inputs are also being extracted from sucrose, useful for producing bioplastics, industrial solvents or even cosmetics.

For this entire production chain, the sector generates around 286.000 jobs in the region; distributed in 51 municipalities where it has a direct and indirect presence.

“65% of the families in these municipalities are linked in some way to this industry. And many times the whole family nucleus is involved: someone in the field, someone in the mill, another in the food industry; it is a symbiosis ”, says María Eugenia Lloreda, president of Asocaña, a union that brings together the sugar mills.

In terms of employment, this industry has progressed more and more in the professionalization of the areas; partly because of the level of process automation. For example, 65% of the harvest is already mechanized, the remaining percentage is made up of about 7.500 cutters.

The key to 'squeezing out' all the juice that is being extracted from sugarcane is to take advantage of the entire plant, says Vicente Borrero, general manager of the Providencia mill.

“In this agribusiness everything is used. The raw material is cane. When it enters the plant, the bagasse is separated, which is used to generate energy; then the juice that passes through some boilers comes out until it becomes the sugar crystal; then it is centrifuged to remove the honey, and it goes to the distillery to produce the fuel ethanol, ”he explains.

In the process, in addition, waste is used to generate fertilizers. And water is reused throughout the process. “Every part of the plant is used, even the leaves and the bagasse. And the water is reused. It's circular economy, ”Lloreda describes.

Such high use of the raw material is the result of decades of research in this industry. “This agribusiness represents a case of success supported by research and technological development.
Its productive diversification, successfully venturing into the production of biofuels, bioenergy, sucrochemistry and agroindustrial technologies, ”says Carlos Andrés Pérez, director of Competitiveness of the Chamber of Commerce of Cali.

In addition to sugarcane, in Colombia there is also pane cane, mainly driven by 30.000 mills of peasant economy. In the Valley, this type of cane has 5.800 hectares planted, and in the first half of 2019 it produced 37.000 tons of panela.

What is the sector?

Of these revenues, 77% are generated by sugar, 16% by ethanol, 4% of electricity; and another percentage is made up of the sale of bagasse, honey and other chemical inputs produced.

“For this year, the sector expects better performance than in 2019, particularly because the international price of sugar is improving, and because the Government is expected to implement actions to mitigate the impact of ethanol imported from the US, which reaches lower production costs, and it already has 40% of the market; and trade flows with the Andean countries are also expected to improve, which have increased their exports to Colombia by 156%, but that do not allow the entry of Colombian cane products at all, ”Lloreda estimates. 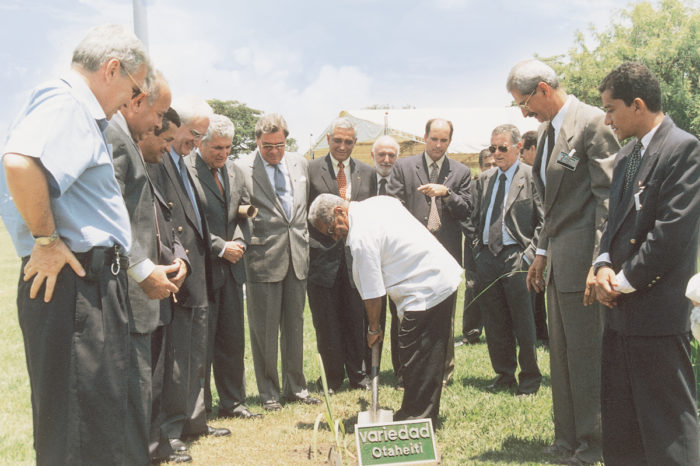 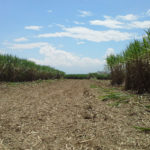