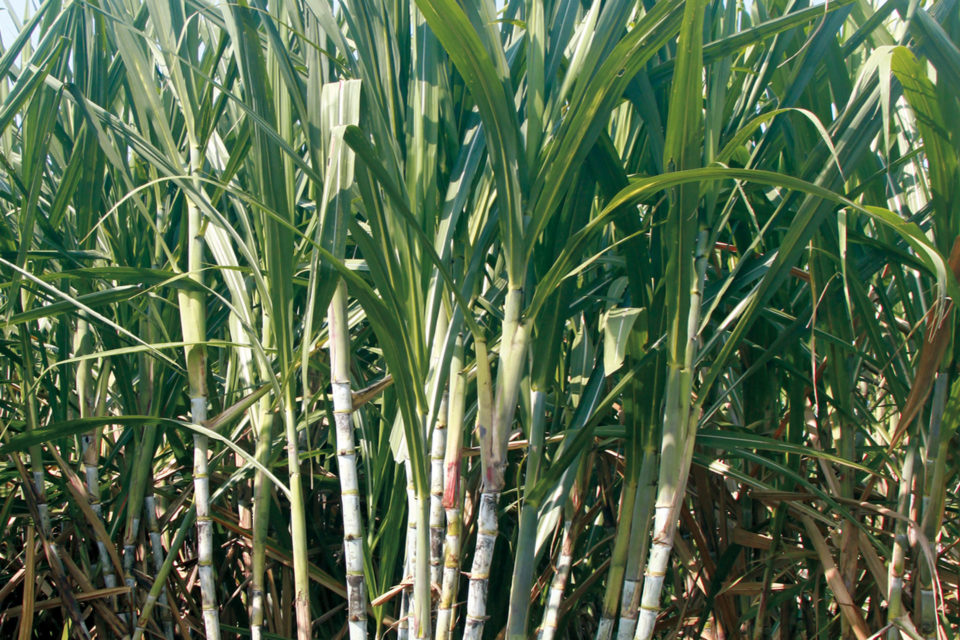 The genome of the CC 01-1940 variety is a key technology for modern genetic improvement and constitutes an achievement of regional science.

One of the great challenges of science around agriculture is to identify and organize the genetic information of plant species, especially those widely cultivated in the world, since with this information the breeder can direct his efforts (crosses and selection) for the achievement of new varieties.

Thanks to state-of-the-art sequencing technologies and the development of specialized computer tools, little by little, scientific efforts in this regard have given results and today we have the genomes of rice (2005), corn (2009), soybeans (2010). ) and cotton (2014), among others.

In Colombia, the same has just been achieved with the cultivation of sugar cane, a scientific advance that places the country and Cenicaña at the level of their peers in Brazil, China, the United States, the European Union and Thailand, major players in the sugar market. Worldwide.

During the last four years, Cenicaña and more specifically the Biotechnology team of the Variety Program, tested, assembled and discarded DNA sequences from the genome of the cane variety CC 01-1940, to try to reconstruct their genetic information in an orderly manner. , with the difficulty of finding almost identical pieces or worse, repeated.

However, earlier this year the last of the sequences was assembled and the validations were carried out with which the construction of the first monoploid genome of a Colombian sugarcane hybrid was completed.

“Although the CC 01-1940 genome was recently assembled, it has facilitated the generation of research results with potential uses for genetic improvement and the agro-industrial sector. Among these results, the construction of a molecular barcode that will help to identify all the varieties that Cenicaña has within its germplasm bank (1600 individuals) stands out. Also, the identification of a greater number of molecular markers (32,000), to carry out genotype-phenotype association studies, and the identification of genes related to sucrose production and tolerance to water stress, "says John Henry Trujillo, PhD in Engineering with emphasis in computer science from the Universidad del Valle.

It is not the first time that a sugarcane genome has been built in the world. In the United States last year, the assembly of the genome of Saccharum spontaneum (study in which Cenicaña made contributions and which was published in the scientific journal Nature Genetics). Brazil also did it with the variety SP 80-3280; and Thailand, with Khon Kaen KK3. Finally, France, with the contribution of the International Sugar Cane Biotechnology Consortium, ICSB, to which Cenicaña belongs, sequenced the regions rich in genes of the genome of the R570 variety.

Adds Dr. Trujillo: "The results indicate that the CC 01-1940 assembly has a greater amount of information assembled with respect to the other genomes," that is, those that have already been assembled in Brazil, the United States, and France.

The CC 01-1940 genome has a total size of 11.21 Gbp, its simplest representation or monoploid genome measures 1.019 Gbp and, according to laboratory experimentation (flow cytometry) it is estimated that it has about 106 chromosomes. These statistics are a reflection of the complexity of the sugarcane genome. To exemplify this, consider other genomes such as that of rice which is 12 times (0.84 Gbp) smaller, or the human genome which is one third (6.4 Gbp) smaller than that of sugarcane.

Until before having the C 01-1940 genome, Cenicaña used the sorghum genome as a reference, as it is the closest species to sugar cane with a sequenced genome, to do research aimed at supporting the process of genetic improvement. However, their closeness was not sufficient in comparisons.

“Using the sorghum genome as a reference we were only able to use 30% of the data we produced for a population of sugarcane made up of 220 individuals, and this is because although both genomes (sorghum and cane) are significantly similar the percentages of greatest similarity are focused on specific regions that are not necessarily captured in some massive DNA sequencing processes. With its own reference genome, the use of these data increased from 30% to 89%, which gives us the possibility of identifying, for example, a greater number of molecular markers, ”says Jhon Jaime Riascos, leader of the biotechnology area. in Cenicaña and director of the doctoral thesis of Jhon Henry Trujillo.

Molecular markers are DNA sequences that can be used to track the inheritance (segregation) of a particular genome region (genes). Molecular markers have several uses, among which their utility is highlighted in the detailed knowledge of the genetic diversity of a group of individuals, the selection of promising individuals in the genetic improvement scheme, or the characterization of elite parents, in order to increase genetic gain and chances of success in the offspring.

“Until recently we had apparently promising molecular markers in the efficient use of water by the plant. Once we had the CC 01-1940 genome as a reference, we were able to locate those markers in that genome and identify the adjacent genes. This allowed us to isolate the gene, clone it, put it in a model plant, and evaluate its function. Today we know that the plants without this gene lived less and that the plants to which the gene was inserted were larger, so it is very likely that it contributes to the production of biomass, ”explains Riascos.

These results, at the laboratory level, will not take long to offer enormous advantages for the agro-industry variety development process, even with international scope due to the amount of efforts that are made in this regard in the world. For now, it is gratifying to know that a scientific advance of this level has occurred in a naturally sweet region.

Vea here the webinar: The genome of the CC 01-1940 variety and its importance

You can also check: 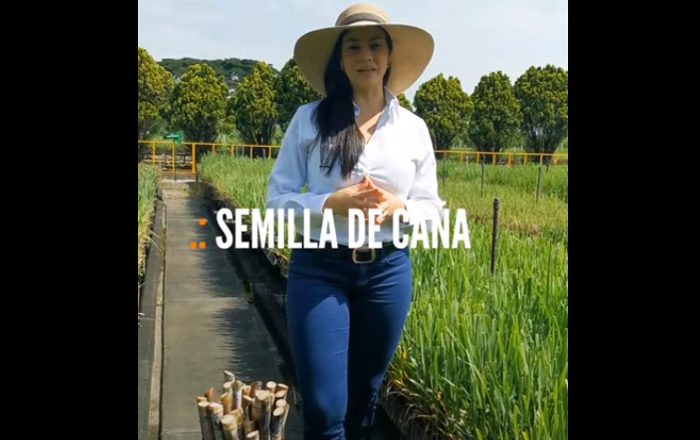 #Tips for farmers | Cane seed. How to guarantee the quality of the seed, Renewal of varieties 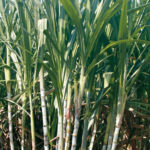