Thanks to a cooperation agreement with Corpoica, panela producers have varieties of sugar cane developed by the Research Center

On November 24, Cenicaña presented its contributions to the Colombian panela sector, especially in the development of varieties, during the main event of panela producers in the country.

The presentation was in charge of the plant breeder Carlos Arturo Viveros Valens, who opened the segment 'Innovation and Technological Development' and presented the results of the investigations carried out, with the support of Corpoica, in the Hoya del Rio Suarez (Santander) and additionally the importance to replace the RD 75-11 variety, due to its high susceptibility to orange rust.

As a result of a cooperation agreement with Corpoica, between 2013 and 2014 Cenicaña has delivered the CC 93-7711 and CC 93-7510 varieties to the panela sector, which have been characterized by their production of panela and resistance to economically important diseases.

Expopanela, brought together more than 2000 attendees from 14 panela departments of the country and was attended by the Minister of Agriculture, Aurelio Iragorri; and representatives of the Office of International Trade of the Embassy of Spain and CORSCH (Switzerland and Colombia), among others. 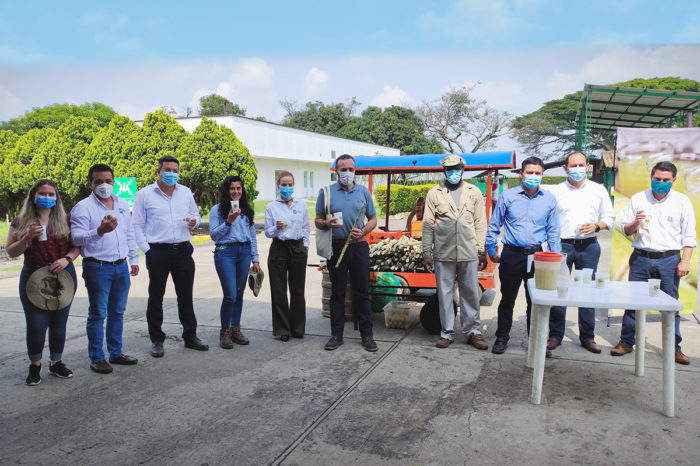 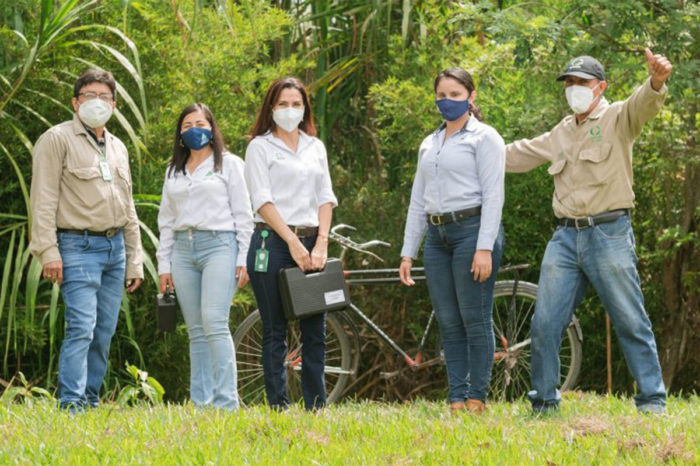 Valuing water in the sugarcane sector
Read Next

Corinto weather station, out of order