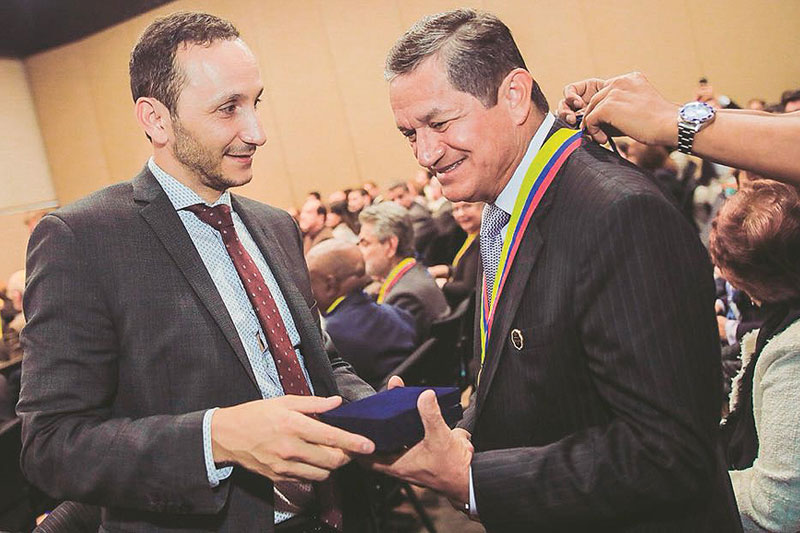 The director of the Research Center, Álvaro Amaya Estévez, received the recognition as Emeritus Researcher on June 6.

Together with the Director General, the government entity granted the same recognition to another 122 researchers who have dedicated their lives to developing activities, spaces and production to strengthen the Colombian scientific and academic work.

“Their contribution to the National System of Science, Technology and Innovation has been invaluable and thanks to this they are the example to follow for future generations. That is why from Colciencias today we congratulate and praise you for the route you have traced to cultivate a generation of researchers capable of promoting quality and increasing scientific production in Colombia. Likewise, I extend this recognition to their families, for the support they have given them throughout their professional training, ”said Alejandro Olaya, director of Colciencias during the ceremony.

On that occasion, the former director of the Cenicaña Variety Program, Dr. Jorge Victoria was awarded.

In addition to the Director of Cenicaña, on this occasion Colciencias also granted recognition to doctors Hernando Antonio Rangel and Luis Antonio Gómez, who were part of the Cenicaña Variety Program team until 2008. 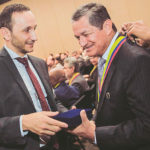