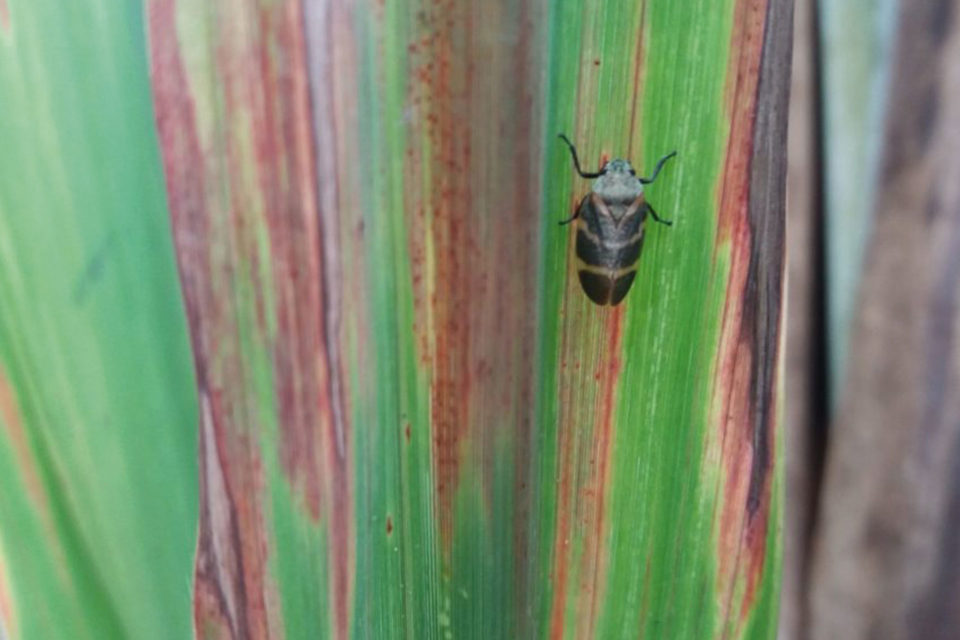 Cane growers across the country should be attentive to the spread of salivazo and implement prevention and control measures to stop its spread and avoid economic losses.

The Sugarcane Research Center of Colombia, Cenicaña, warns sugarcane growers across the country to plague it Aeneolamia varies, commonly known as salivazo, has been spreading in the region and it is urgent to implement prevention and control measures to avoid economic losses.

According to the monitoring carried out by Cenicaña, in the 2007 the salivazo was detected in the central area of ​​the Cauca river valley (between Buga and Tuluá), since then it has moved north of the Cauca river valley and more recently recorded severe attacks between Palmira and Carthage, especially in the cane variety CC 01-1940. It is estimated that salivazo currently affects 3.000 hectares, where in some cases farmers have faced productivity impacts of up to 30 tons of cane per hectare.

According to Germán Vargas, entomologist of Cenicaña, “it is estimated that the damage potential of this pest can reduce up to 22% the length of cane stalks or even more where there are high rates of infestation and where plantings of a variety are maintained of predominant cane and there is no varietal diversity at the level of the planted areas ”.

It is important to clarify that salivazo was registered for the first time in Colombia 40 years ago and is established in the Eastern Plains as a pasture plague, but in the Cauca river valley it was only detected twelve years ago and since then it has been spreading.

The salivazo is an insect that in its adult stage measures between 6-9 mm, that sucks the sap of the leaves (in nymph state it sucks the sap of the roots) and injects a toxin to the plant, producing necrosis and elongated spots of reddish brown color, until the leaf dries completely. When salivazo populations in a crop are high, the appearance of sugarcane is similar to herbicide burning and does not develop as expected.

“The scope of this pest in the region is a matter of concern and should be taken into account by all sugarcane growers in the Cauca River valley, in the paneled areas and in the loft to stop its dissemination. The transport of seed from the affected areas should be avoided and harvesting and cutting equipment disinfested, since salivazo eggs remain in the soil and adults can be transported in seeds, leaves and cane residues, ”says the entomologist.

To determine the presence of the pest in the crop and its control, Cenicaña has some recommendations that can be consulted on the website www.cenicana.org. The issue has also been presented to authorities of the Colombian Agricultural Institute (ICA) and, together with the Department of Epidemiology of that entity, work is being carried out on the state of the situation (brigade visit between 2 and 5 last July), to through evaluations of lots sown with sugarcane in the center and north of the Cauca river valley.

The icons have access to photographs of the plague and its damage to cane crops in the region and recommendations of the entomologist of Cenicaña, Dr. Germán Vargas. 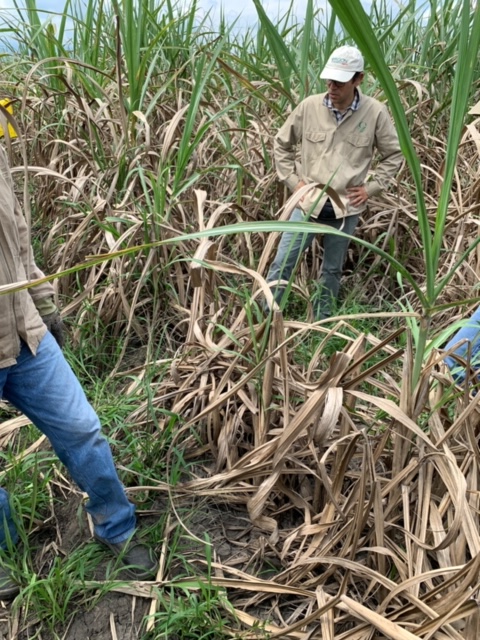 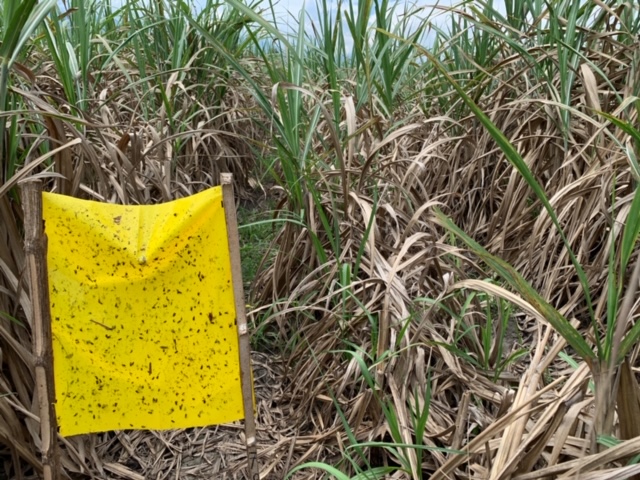 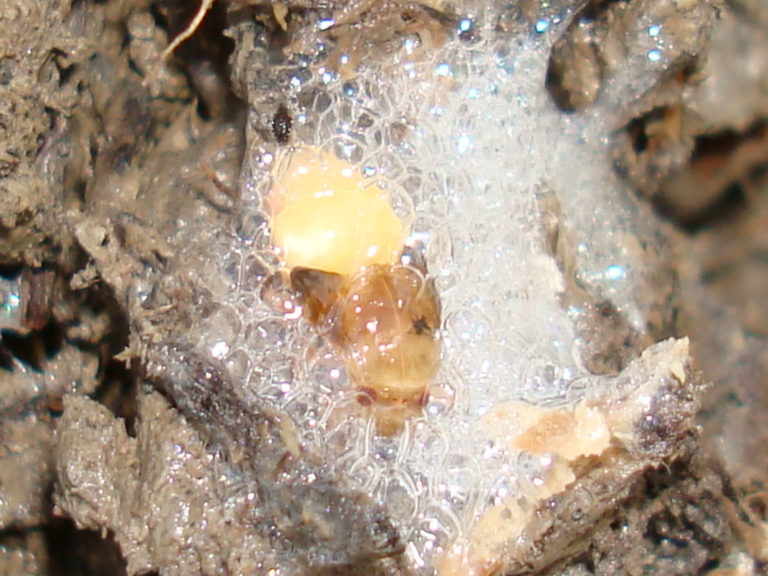 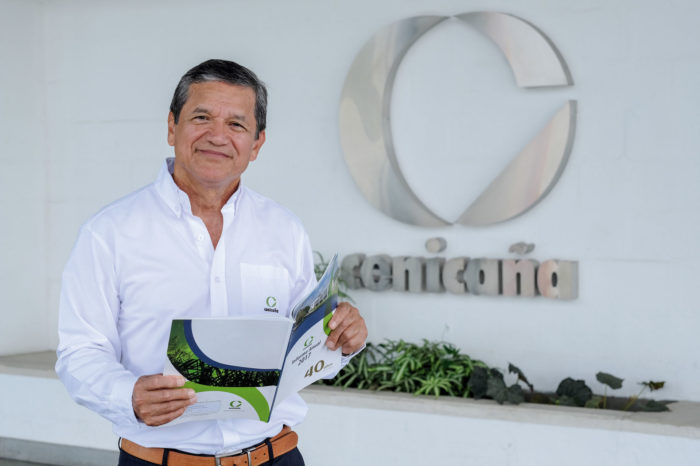 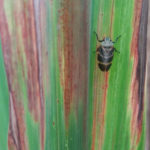