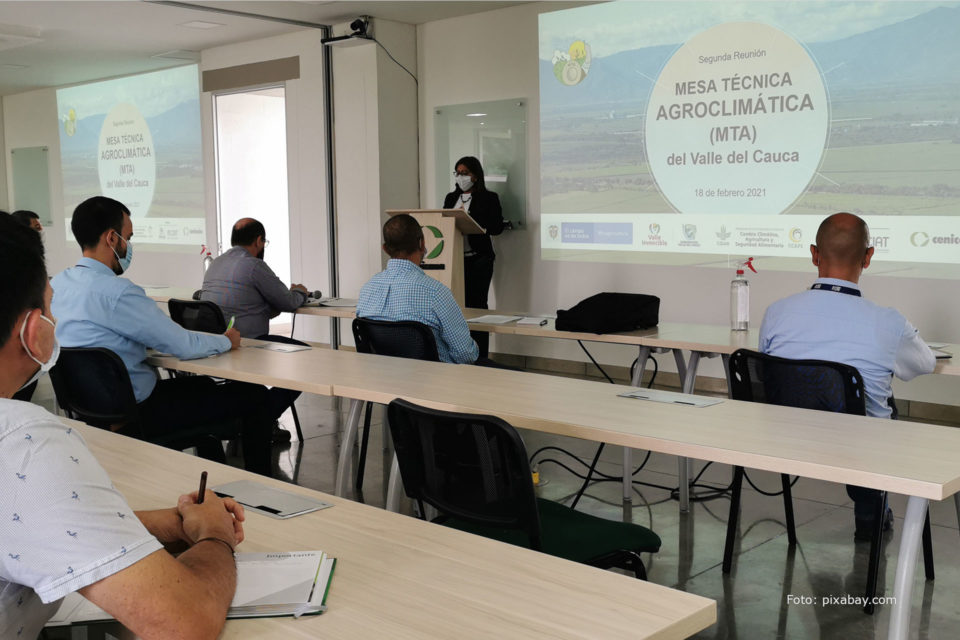 The Cenicaña Experimental Station, located in the San Antonio de los Caballeros district, in Florida, Valle del Cauca, welcomed the members of the Agroclimatic Technical Table (MTA) in its second meeting, since it was installed in December 2020.

The meeting was an opportunity to learn about the tools and climate data analysis used by the sugarcane agribusiness, through Cenicaña, to support crop management decisions and that could eventually serve as a reference for other productive sectors of the Valley from Cauca.

In this second meeting, IDEAM socialized the climate prediction for the February - March - April period, indicating the persistence of the La Niña phenomenon during the mentioned quarter. Additionally, it presented the evolution of atmospheric ocean conditions in the Pacific basin, as well as the projection of rainfall and temperature for the months of February, March and April.

According to these analyzes, planting projections were generated by climatic zone and some recommendations that sugarcane growers must take into account in light of the proposed increases in precipitation, taken into account during periods of La Niña phenomenon, in order to mitigate the effects of climate on cultivation and manufacturing processes.

During the meeting, Cenicaña also shared with the attendees some details of the Automated Meteorological Network (RMA) of the Colombian sugarcane agribusiness, which has been operating since 1993 and is currently made up of 38 weather stations, and presented the new products weather forecasting and prediction, climate analysis, applied models and support in consultations with the sector through the new agro-climatic service. With the information shared during the meeting, it was proposed that the MTA will generate an agroclimatic bulletin with the climate prediction and its possible impact on the crops of the region, for specific conditions in time and space, together with recommendations for decision-making considering each crop or sector. 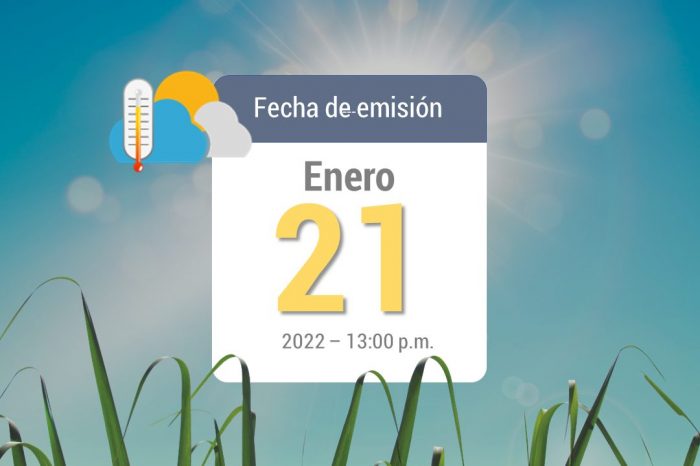 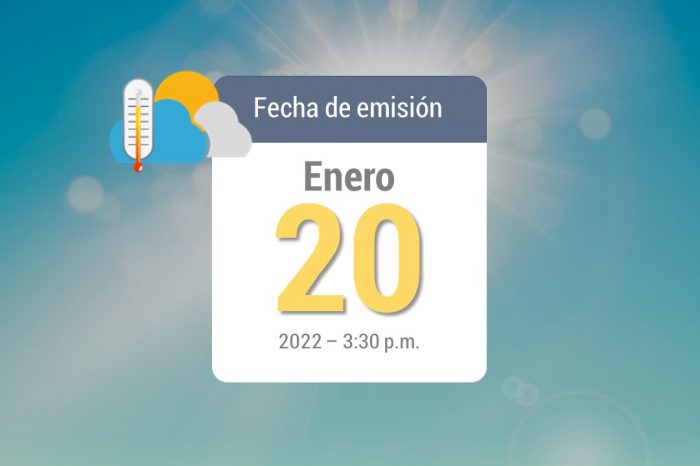 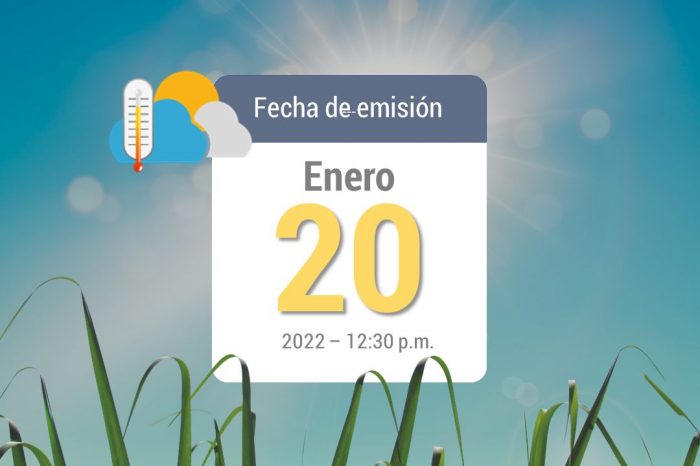 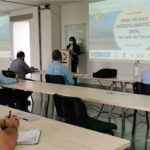