Rafael Zavala, FAO representative in Colombia, was a speaker at the X Tecnicaña Congress. Climate change and water was one of the themes of his exhibition. Information letter spoke to him.

Rafael Zavala, FAO representative in Colombia, was a speaker at the X Tecnicaña Congress. Climate change and water was one of the themes of his exhibition. Information letter spoke to him.

Climate change is a reality that has been talked about for a long time. How much is it affecting world agriculture?

In Colombia, in the case of agriculture, it is better to talk about climate variability because it corresponds to the day to day, while climate change happens in the long term.

A clear evidence of this variability is the erratic rains, and in agriculture the water is the boss. To this panorama we must add the reality of soils: the planet each year loses an area equivalent to Costa Rica.

As citizens and farmers, this forces us to design risk management strategies to be able to respond to these contingencies. Strategies that should include greater precision in forecasts, alerts and medium-term modeling.

There are two ways: as a productive sector and as a civil society. It is everyone's responsibility to know that the dish we consume used more water than necessary or if it was produced thousands of kilometers away, which makes it more polluting. As consumers, the challenge is to inform ourselves, and as producers, to adopt a new culture of better use of the water resource.

This is an invitation from FAO, but national and regional governments, as well as the productive sectors, must take the initiative to implement effective measures to confront the problem. In Colombia, the sugar and coffee sectors and their research centers have much to do in this regard.

And how is FAO responding to this challenge?

In the case of sugarcane, FAO supported technically and financially the use of the AquaCrop model to estimate the yields of sugarcane cultivation in response to available water. This study, for example, concludes that in a pessimistic climate change scenario, the crop could require 50% more irrigation than that supplied in the period 1994 - 2010. 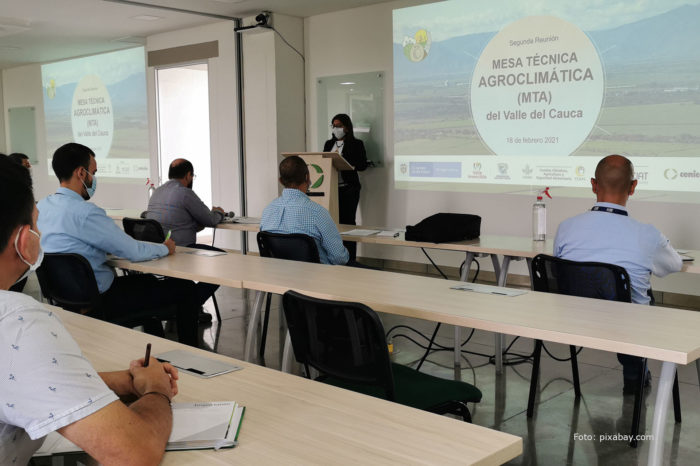 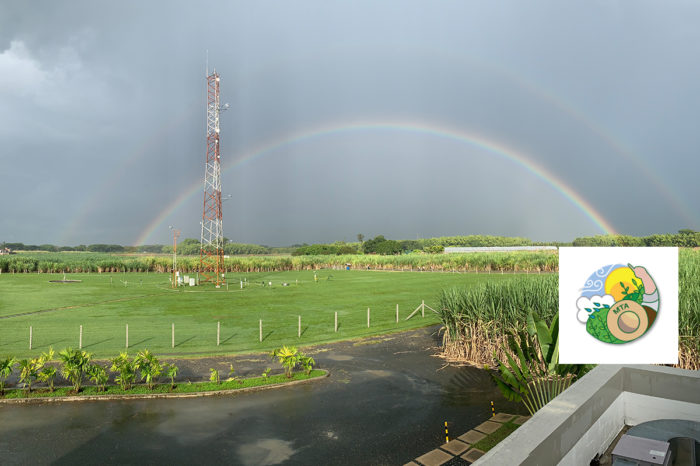