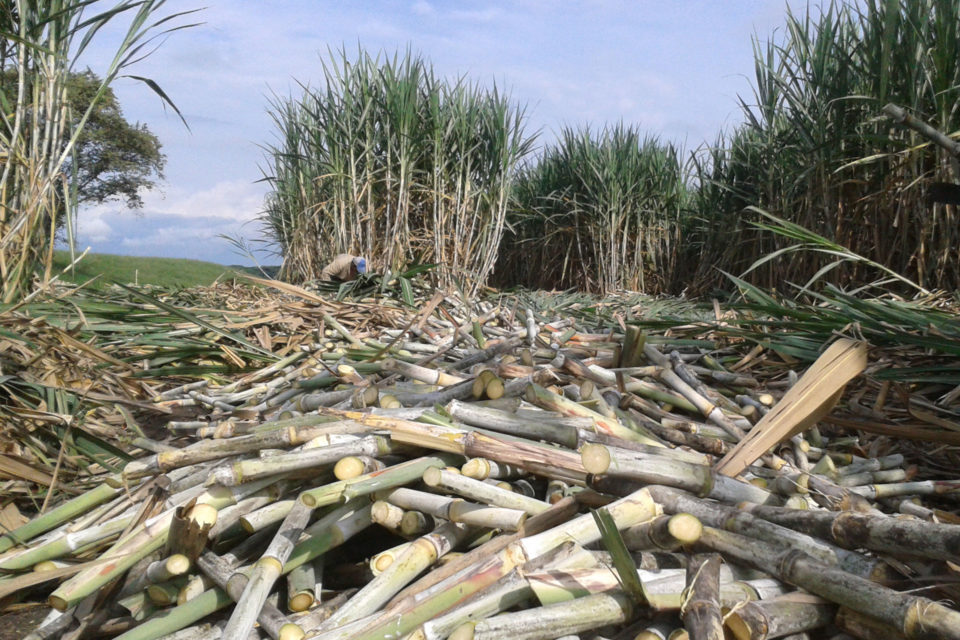 One of them is butanol, an alcohol widely used in industries such as pharmaceuticals, paints, solvents and cosmetics, and which could also be used as a source of energy in cars without affecting the engine, something that does not happen with ethanol , for example, for which a special kind of engine is required.

This was one of the conclusions reached by Ana María Zetty Arenas, an agribusiness engineer from the National University of Colombia (UNAL) Palmira Headquarters, who studied the new ways of producing second generation butanol, a type of alcohol that can be obtained from Sugarcane waste.

Thanks to her research, the engineer obtained a double doctoral degree in the Integrated Postgraduate Program in Bioenergy, awarded between the State University of Campinas (Brazil) and the Technical University of Delft (Netherlands).

Second generation butanol is obtained from lignocellulosic residues, such as sugarcane bagasse, after it has been used for the production of ethanol or sugar.

One of the challenges of the biotechnology industry today is to generate a broad portfolio of products similar to those based on petroleum, from renewable resources that are sustainable and economically viable, directed towards “biorefineries”. Hence, one of the closest and cleanest alternatives to replace gasoline in the future would be in biomass derivatives.

According to the researcher, “one of the raw materials used for the production of these biofuels is the hemicellulosic hydrolyzate, a liquor rich in five-carbon sugars, and that for these residues there was no application because they are not naturally metabolizable by the yeasts that they produce ethanol, and also because they contain a considerable load of fermentation inhibitor compounds, that is, they are toxic carbon sources for the microorganisms that produce these biofuels, through fermentation. ”

The study and laboratory tests focused on applying a product recovery technique on-site, which consists of generating a vacuum to alleviate its toxicity and thus be able to use these low cost raw materials.

Through experiments to produce butanol, the researcher evidenced that Clostridium saccharoperbutylacetonicum, one of the bacteria used in fermentation, formed biofilms that can increase the productivity of the biofuel production process and improve resistance to toxic compounds for microorganisms.

"It has been found that when cells are in the form of biofilms they tolerate higher levels of inhibitors, and therefore the productivity of the process would be higher, something never seen before in the bacteria used in the butanol production process," he said. Agroindustrial Engineer

The main advantage of butanol is that it can be used as a biofuel in existing engines or as a gasoline additive in any proportion. In this regard, the researcher highlights that “ethanol could not be used 100%, unless the engine is flex, (which can work with gasoline or mixture of this with ethanol), which most cars do not have; in addition the energy content of butanol is much higher than that of ethanol ”.

Measured in megajoules per liter (MJ / L), the energy density of gasoline is 32, ethanol 21 and butanol 29, so its application would be much more viable, thinking that this biofuel has similar characteristics to gasoline.

“In Colombia it takes more training and catapult this industry to make it viable. Knowledge is already there and it is about improving techniques; in Brazil it has already begun and here it could also be done taking advantage of the cane production generated by the country, ”said the researcher.

According to figures from the Agroindustrial Cane Sector (Asocaña), in 2019 the production of sugar cane in Colombia closed at 1.871.023 tons. Worldwide, the International Sugar Organization (OIA) reported that the country ranked 15 with 2,2 tons, 1,3% of global production.

The discovery opens the way for other research, because “having a multidisciplinary approach can be a great tool for jobs in various areas, including for wastewater treatment. No doubt the techniques will improve day by day, as the studies progress, ”said Dr. Zetty. 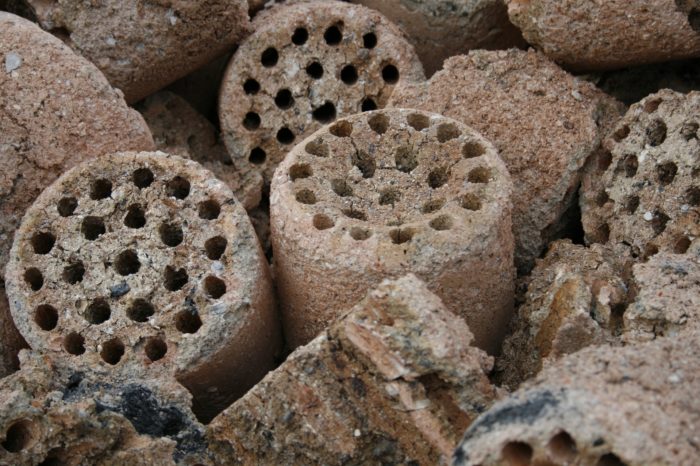 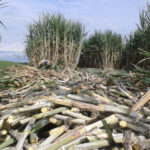