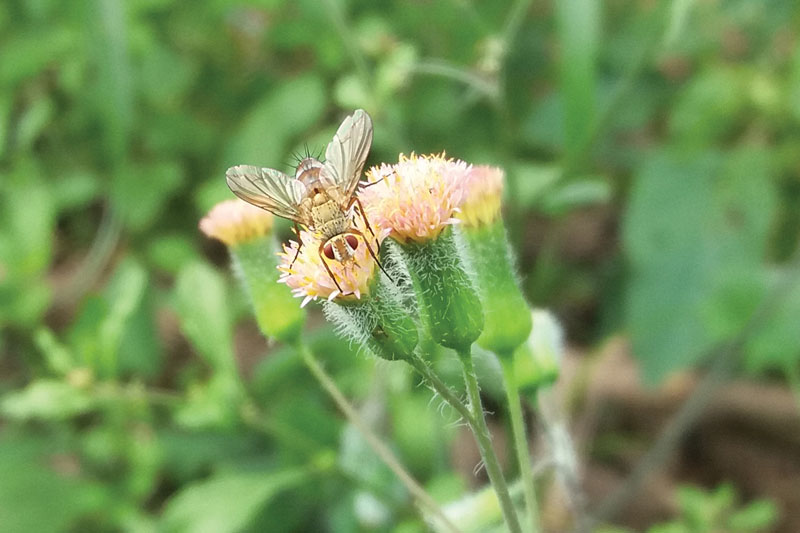 An investigation conducted by an Agronomy student1, under the auspices of the Risaralda and Cenicaña sugar mill, showed that weed vegetation shelters in the alleyways of the cane fields are a complementary tool for the control of the borers of the species Diatraea.

In the fields of sugar cane in the valley of the Cauca River, there is naturally a great ally in the fight against Diatraea. Tachinid flies of the species Genea Jaynesi they are one of the best regulators of stem borers in the entire region.

In fact, some studies indicate that G. jaynesi may currently be causing between 10 - 39% of parasitism on the different species of Diatraea present in the Cauca river valley, being one of the most important parasitoids for the management of these pests.

However, unlike other controllers (parasitoids) this tachytin fly only reproduces in its natural environment, which is a challenge for the management of the pest and at the same time an opportunity for the implementation of strategies for biological control for conservation.

Biological conservation control considers the preservation of biodiversity, specifically of the natural enemies of some pests, by stimulating their establishment and proliferation in cultivated fields.

This requires the supplement of food resources such as pollen or nectar, provision of prey or hosts, provision of oviposition or shelter sites, among others.

Precisely in the search to establish low-cost conservation practices and complementary to the biological control carried out from other parasitoids, the behavior of G. jaynesi in alleys of fields of the Risaralda mill with broad-leaved weeds and was compared to fields where conventional management was done (eradication through the application of chemical herbicides).

With the observations made at the time of study, a total of 17 different species of broadleaf weeds were quantified providing food resources to the fly G. jaynesi, which means a high biodiversity of associated flora in the alleys of the uncultivated cane fields. In addition, the following conclusions were obtained:

All these results allow us to see how the conformation of weed vegetation shelters in the uncultivated alleys of the sugar cane fields is a model of biological control by conservation which can become a complementary tool to face the increase in damage by borers in sugarcane crops.

This practice would favor the presence of other beneficial enemies of potential pests to the cultivation of sugar cane, thus reducing outbreaks of pests, which may be about to appear in the crop without prior notice.

The research work 'Maintenance of broadleaf weeds in the alleys of the sugarcane crop contributes to greater activity of the beneficial fly Genea Jaynesi on the stem borers, Diatraea spp.´ was presented at the XI Atalac Tecnicaña Congress 2018.

"In diagnostic monitoring we have observed that Genea Jaynesi It presents itself as a major enemy, but its effectiveness depends on field conditions in providing food and shelter. As a result of this, we evaluated how the maintenance of broadleaf weeds in the alleys of the crop contributes to greater activity of this beneficial fly and we are currently working on the establishment of nectariferous plants and conservation areas to favor the action and presence of tachykinids. , complementary work to the other biological control alternatives ”.

* At the date of the investigation and preparation of this article, it was linked to the Risaralda sugar mill.

1. María Alejandra Jiménez, Agronomy student at the University of Caldas. 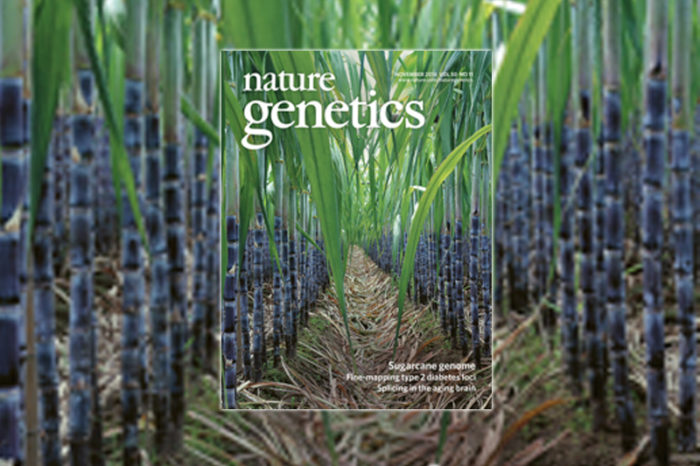 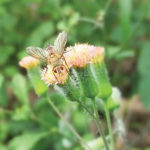