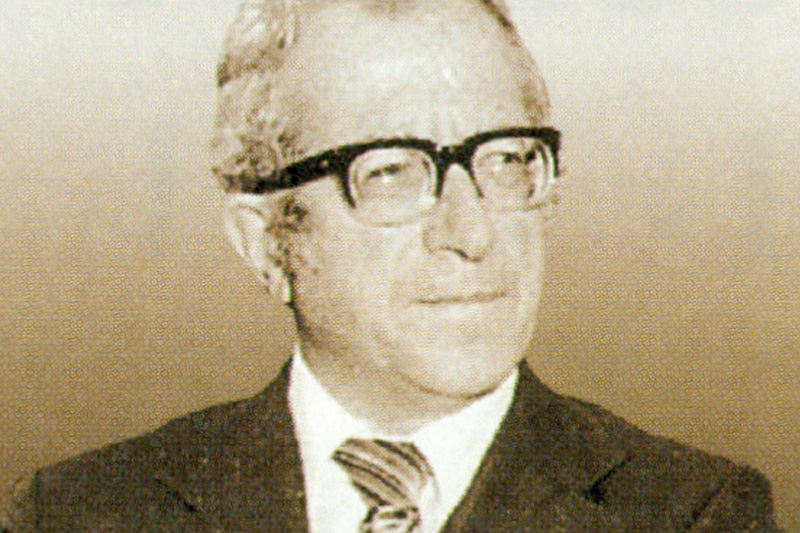 On the Cenicaña Board of Directors, one week after taking office as Director of Cenicaña

(…) Valle del Cauca has always been an extraordinary laboratory for agricultural development, not only because of the characteristics and conditions of the climate and soils of the Valley, but also because of the entrepreneurial spirit that has characterized its people who have invested imagination creator and capital to make the lands of Valle del Cauca a highly productive resource.

On the occasion of the hundredth anniversary of the birth of Armando Samper Gnecco, the first director of Cenicaña (1978 and 1990), today we share one of his many legacies for science, the Colombian sugarcane agribusiness and the business sector in general. 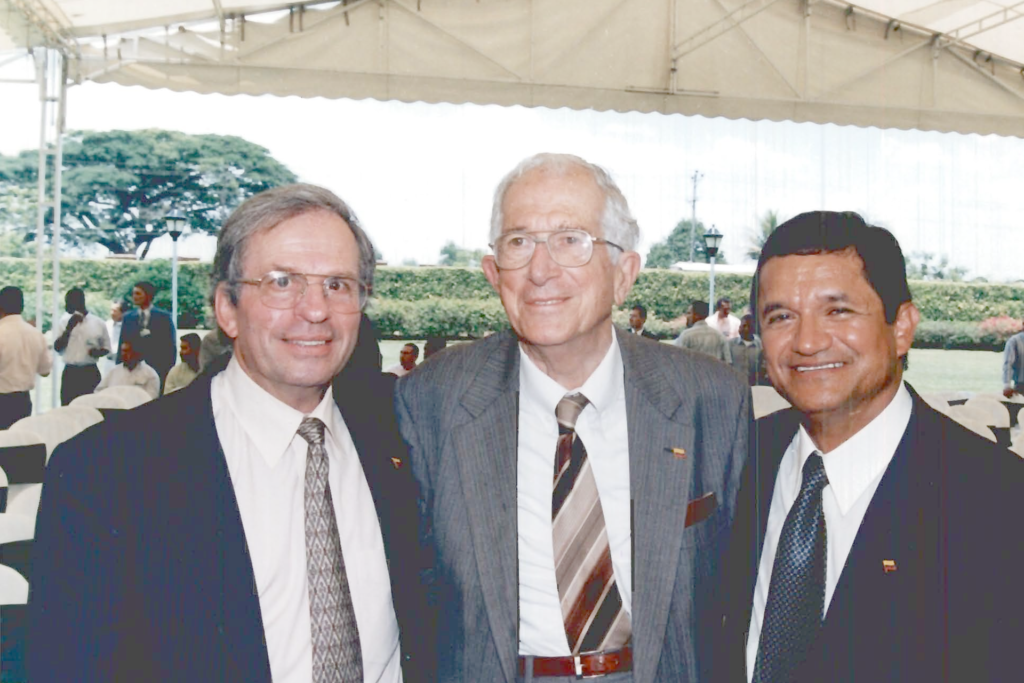 Three stages in the direction of Cenicaña. Armando Samper Gnecco (in the center) at the celebration of Centro's 25 years, on September 6, 2002, accompanied by James H. Cook (left) and Álvaro Amaya Estévez (right).

Armando Samper Gnecco was born in Bogotá on April 9, 1920. He is an Agricultural Engineer with a specialization in Agricultural Economics from Cornell University. He was General Director of Cenicaña (1978-1990) and, together with the founders of the Center, was the architect of the institutional research model in force in the Colombian sugar sector until today.

A model based on the commitment of the productive sector for the sustainable development of agribusiness, which has served as an example in other agricultural sectors in Colombia and in several neighboring countries.

For Cenicaña, having had Dr. Samper in the first years of operation was a privilege for the wisdom of his contributions in the organization of programs and work, the exemplary teaching of respect for ideas and diversity, the initiative to seek solutions in the experience of others and in one's creativity, the simplicity of leadership always with joy and affection. His qualities as a detailed observer and an exhaustive narrator keep institutional memory fresh.

Dr. Samper also served as Director General of the Inter-American Institute of Agricultural Sciences (current Inter-American Institute for Cooperation on Agriculture - IICA), San José, Costa Rica (1960-1966), Director Emeritus; Minister of Agriculture of Colombia (1966-1967) (1969-1970); Rector of the Jorge Tadeo Lozano University (1971); Deputy Director General of FAO, representative for Latin America, Santiago de Chile (1972-1974); President and founding member of the Board of Directors of the International Center for Tropical Agriculture - CIAT (1973-1976), Honorary President; and President of the National Corporation for Forestry Research and Development - CONIF (1974-1978). 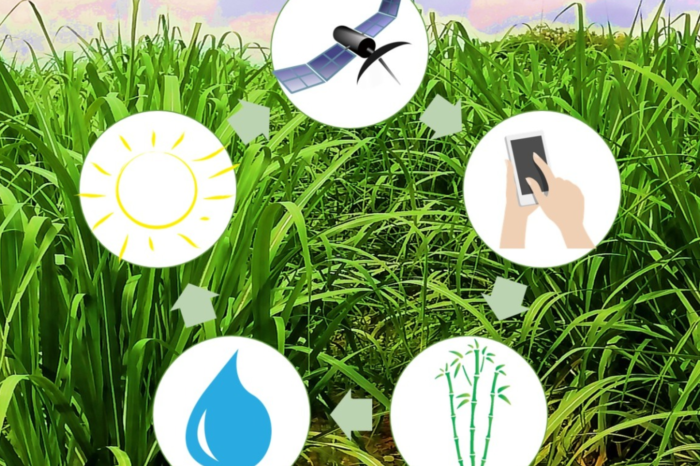 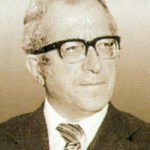